Gore about ready to face live hitters in simulated game 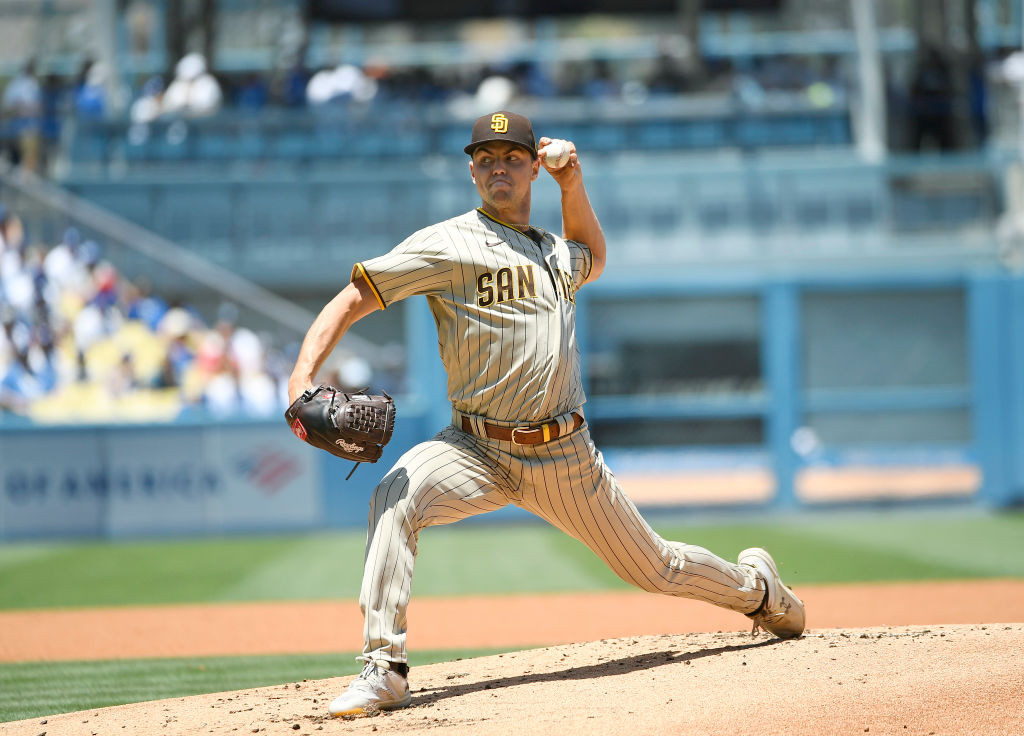 NEW YORK – MacKenzie Gore’s path toward pitching for the Nationals before season’s end became clearer today when the rehabbing left-hander took what should be his final step before he’s cleared to face live hitters.

Gore threw a bullpen session this afternoon at Citi Field, the third time he’s thrown off a mound as he returns from elbow inflammation. Provided he emerges from this latest session with no setbacks, he’ll now be slated to pitch a simulated game against teammates next week in St. Louis, according to manager Davey Martinez.

That 50-pitch simulated game would offer Gore his first opportunity to face live hitters since his July 25 outing for the Padres, after which he was placed on the 15-day injured list with elbow inflammation. The Nationals acquired the 23-year-old in last month’s Juan Soto-Josh Bell blockbuster and inherited his rehab program.

All along, the club’s intention has been to get Gore ready to pitch in a major league game before season’s end.