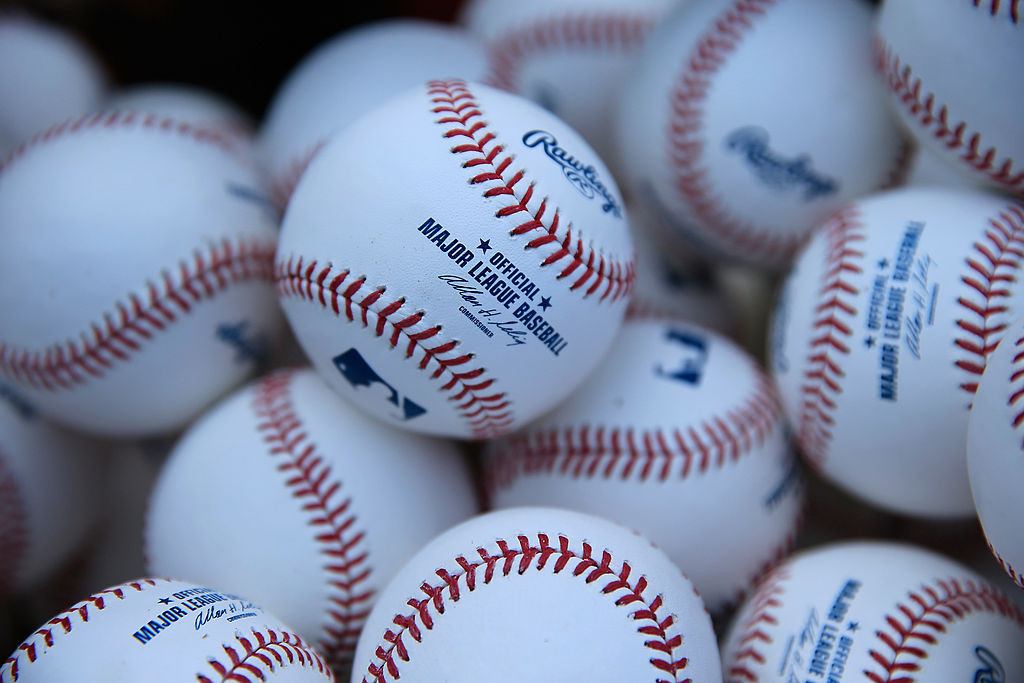 The Orioles shaved another catcher off their 40-man roster.

They’re down to two.

The club announced tonight that Cam Gallagher declined his outright assignment to Triple-A Norfolk and elected free agency after clearing waivers. Gallagher was selected off waivers from the Padres Sept. 11 but didn’t play for the Orioles.

Gallagher was eligible for arbitration. That list is down to six players.

Anthony Bemboom accepted his outright assignment to Norfolk, as previously reported, and is expected to compete for a backup job in spring training. 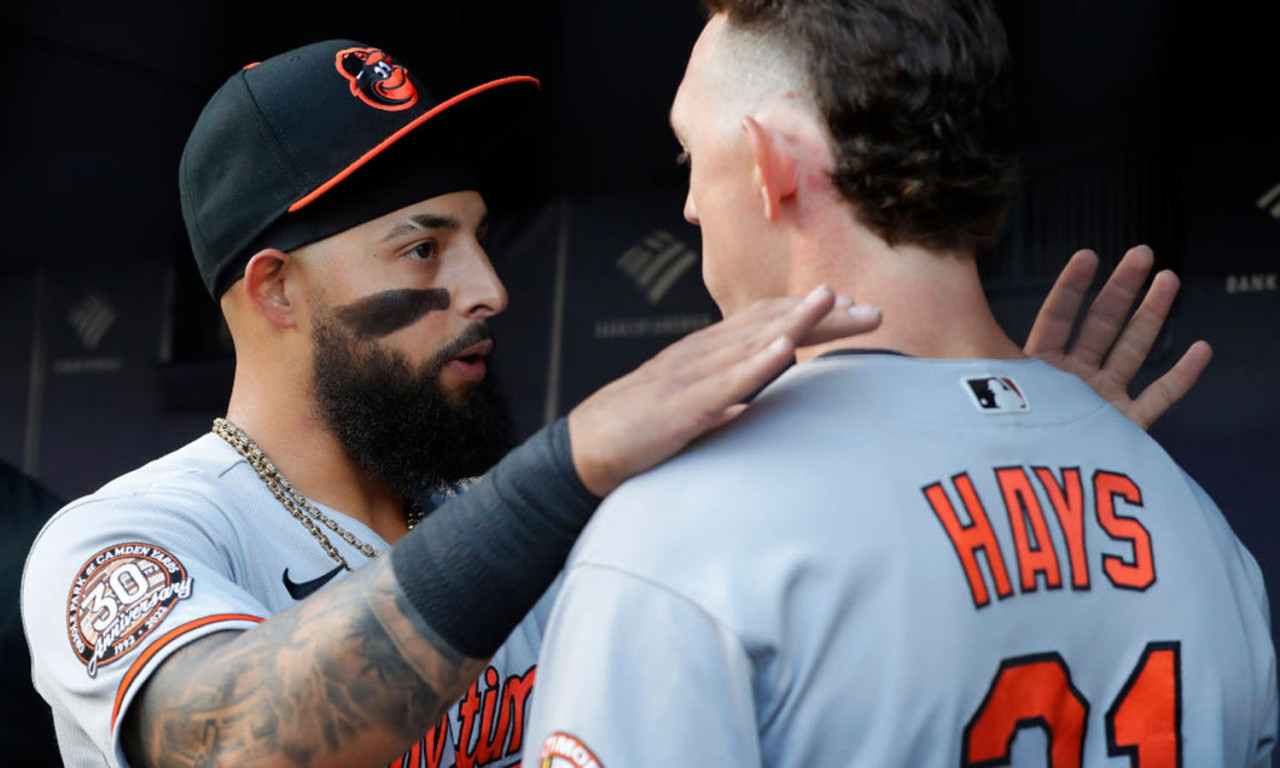 Armchair general managers remained on call throughout the World Series. Can't put away the cell phone or shut the laptop.

There's lots of work to do. Never mind that your salary isn't enough to tip the DoorDash driver.

You're in it for the love of the game. 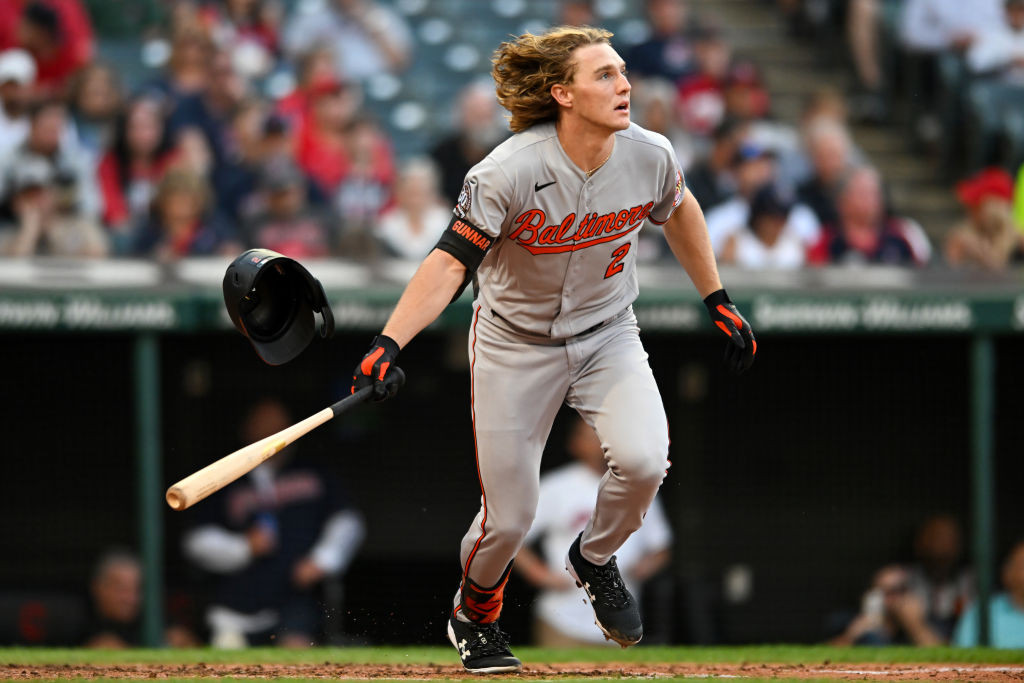 BOSTON – Orioles manager Brandon Hyde waited until less than an hour before first pitch to post tonight’s lineup because he needed to check the availability of some players.

“We have a few things going on,” he said earlier today. “Waiting to kind of see how a few guys feel.”

Ramón Urías and Terrin Vavra are on the bench tonight.

Urías is trying to finish out the season despite the occasional spasms between his neck and right shoulder. He took ground balls this afternoon during batting practice.

“He is feeling better today than he did yesterday,” Hyde said. 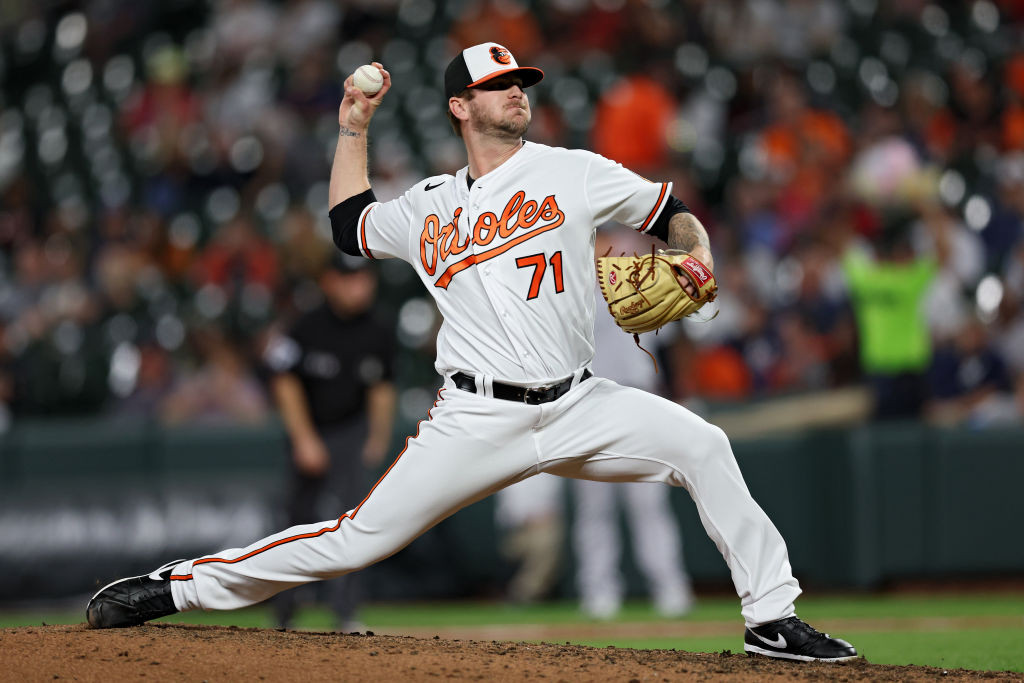 BOSTON – The Orioles begin their final road trip of the season with four games at Fenway Park. They remain four behind the Mariners for the final wild card.

They could be contemplating a roster move. Pitchers Beau Sulser and Logan Gillaspie are in the visiting clubhouse at Fenway Park, and the lineup card hasn’t been posted.

Infielder Ramón Urías said he should be available tonight and able to avoid shutting down over the last 10 games.

Urías has been receiving treatments for spasms between his neck and shoulder, which forced him out of the lineup and a recent game. He’s prepared to play through them.

“It’s feeling better,” he said. “Still have a little tenderness right now but feeling better and I think I’m available tonight off the bench.”

The best and worst one-year deals in Nationals history
Hernández headed to Detroit; Wood, Hassell receive more praise
Who would make a theoretical Nationals Hall of Fame?
My 2023 Hall of Fame ballot
What to watch for in tonight's Hall of Fame announcement
Will improved middle infield have real impact on pitching?
Meneses, Ramirez headed to WBC; Barrera signs with Cards
Coles believes Meneses' late success is sustainable
READ MORE NATIONALS