How many games can Nats, Phillies actually play this weekend? 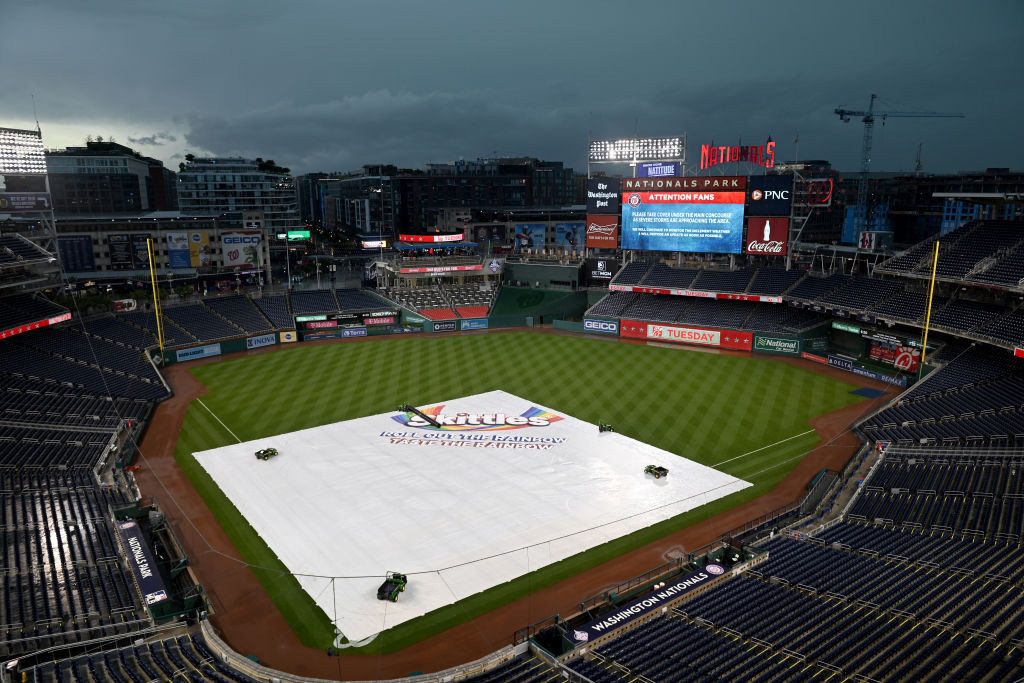 The final week of the season, with seven games against NL East contenders crammed into six days, always loomed as a tough closing stretch for the Nationals. But now that stretch looks even tougher. And it might have to be extended to a seventh day, depending on a variety of factors.

When Major League Baseball put outs its initial 2022 schedule, this was supposed to be the final weekend. The Nationals would host the Phillies for three games, wrapping everything up Sunday.

But then came the interminable offseason lockout that stretched into spring training and ultimately delayed Opening Day by a week. And rather than cancel that week’s worth of games lost, MLB chose to insert them into the original schedule.

The Nats, who were supposed to host the Phillies for a two-game series the first week of April, wound up having a pair of Saturday doubleheaders added (one in June, one this weekend) to make up those games. They also had their originally planned opening series at the Mets tacked on to the end of the schedule, so they’ll now play Monday-Wednesday at Citi Field.

Now throw the remnants of Hurricane Ian into the mix, and you get this current mess. Worried about the weekend forecast of rain, the Nationals took Saturday night’s game and bumped it up to this afternoon at 1:05 p.m., creating a day-night doubleheader. In theory, the Nats and Phillies will play three games in the span of 27 hours, then wait for the worst of the rain to clear out before finishing the series Sunday at 1:35 p.m. 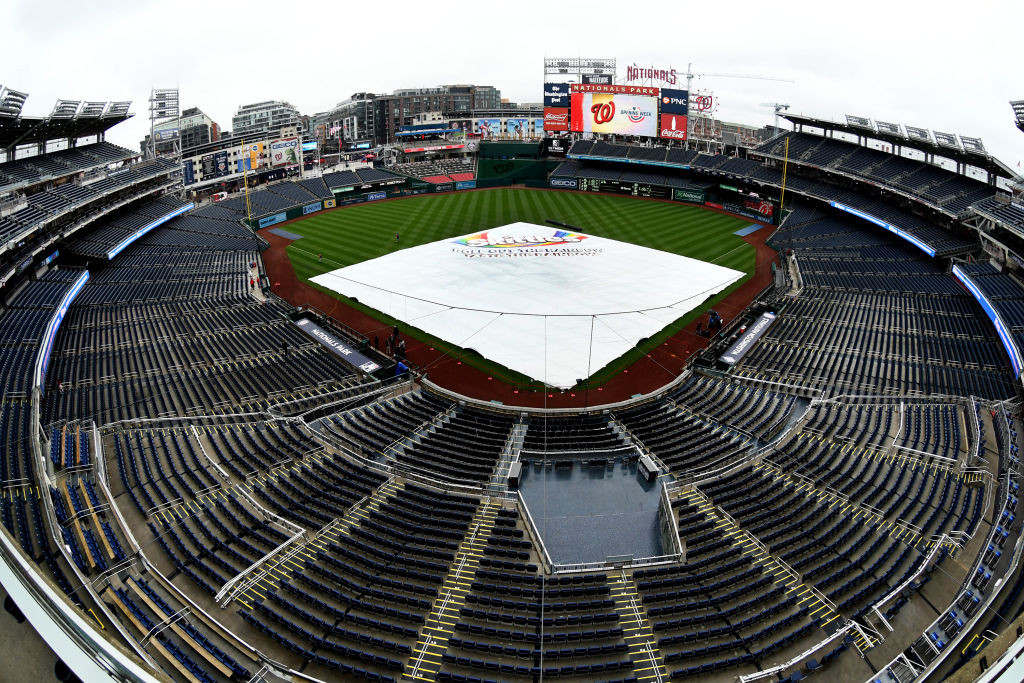 The Nationals have altered this weekend’s schedule against the Phillies, moving Saturday’s doubleheader up to Friday in an attempt to avoid the worst of the rain that is expected from the remnants of Hurricane Ian.

Saturday’s originally scheduled 7:05 p.m. nightcap will now be played Friday at 1:05 p.m. as the opener of a newly created day-night doubleheader at Nationals Park. Fans who hold tickets to the Saturday night game may now use them for Friday’s 1:05 p.m. game.

The first round of rain is currently forecast to arrive sometime Friday evening, with on and off rain expected throughout the weekend.

Major League Baseball’s original 2022 schedule had this as a three-game series to end the regular season. But when the league’s lockout of players forced the postponement of the season’s first week, it added another game to the Nationals-Phillies series to make up for one of two lost April games. The original opening series between the Nats and Mets in New York was then added to the end of the season, and those teams will now play Monday through Wednesday at Citi Field. 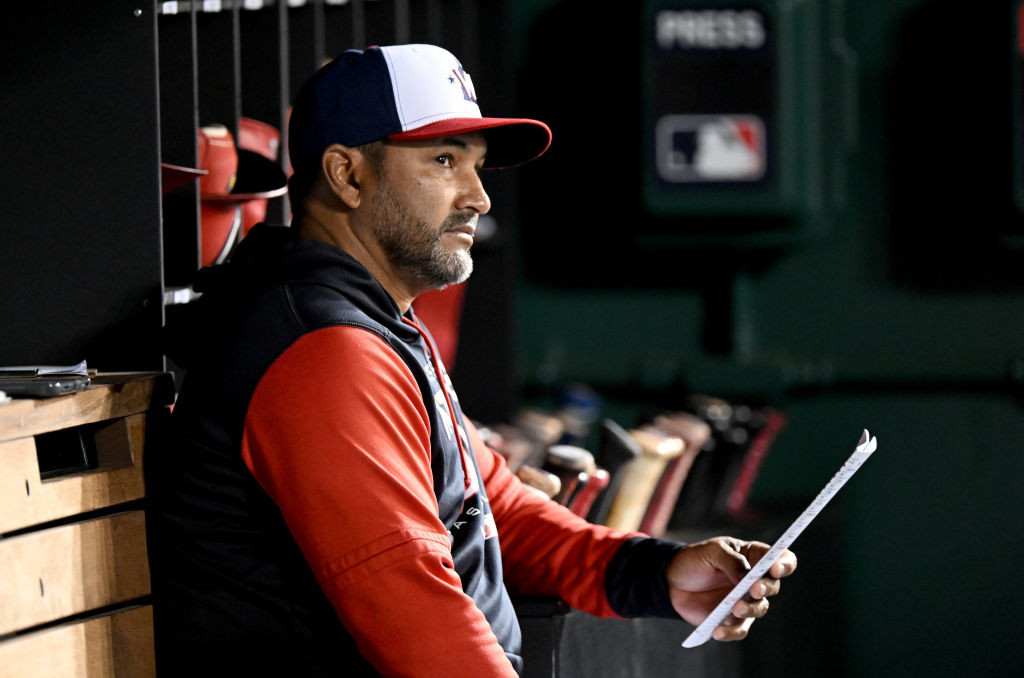 The Nationals have their final scheduled off-day of the season Thursday. After which they’re hoping to play their final seven games in six days as planned.

The problem: Nobody knows at this point if it will possible to play all seven of those games in time due to a dismal weather forecast.

As Hurricane Ian made landfall today on Florida’s Gulf Coast, attention understandably has been on those communities now dealing with dangerous wind and flooding. But the remnants of the Category 4 storm could wreak havoc with the entire East Coast in the coming days, and that would have a direct impact on multiple series that need to be played to determine the National League pennant race.

The Nationals are scheduled to host the Phillies for four games in three days, with a Saturday doubleheader in the middle, while the Mets face the Braves in Atlanta for three games. Then the Nats head to New York to finish the season with three games at Citi Field, where weather still could be an issue Monday.

For now, Friday looks like the best day of the weekend here in Washington, with Saturday the worst and Sunday potentially somewhat better. Given that, the Nationals and Phillies are waiting to hear from Major League Baseball about the possibility of the Saturday doubleheader being moved to Friday, in the hopes they could at least get two games played before the worst of the storm arrives.