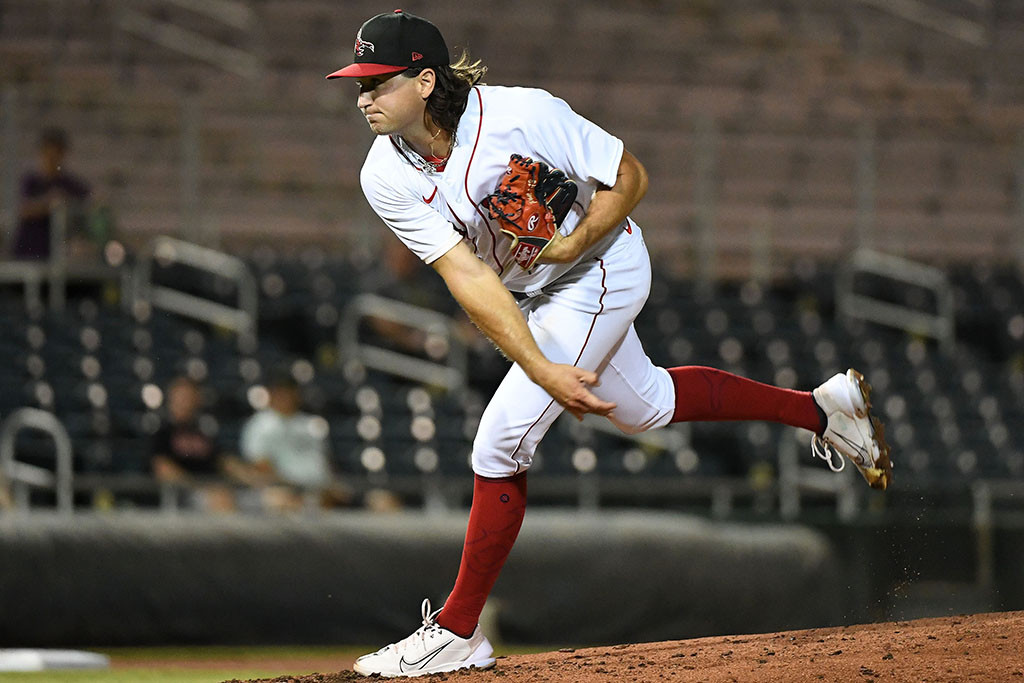 The Rule 5 draft is a resource hardly utilized by the Nationals in the past. In fact, with the No. 1 overall pick Wednesday, they made their first selection in 12 years.

But for a rebuilding team with such a high selection at such a low cost, it made too much sense for the Nats not to take a flier on a Rule 5 player and give him a shot at staying on the roster throughout the upcoming season.

So with the No. 1 pick in the Rule 5 draft, the Nationals selected right-hander Thad Ward from the Red Sox.

If you don’t know the drill by now – and no one would blame you because the Rule 5 draft is complicated and Nats fans haven’t had to worry about it in over a decade – the Nationals pay $100,000 to the Red Sox to acquire Ward and then have to keep him on the major league roster for the entire 2023 season. He has to spend at least 90 days on the active roster, not including the injured list, or offer him back to the Red Sox for $50,000. 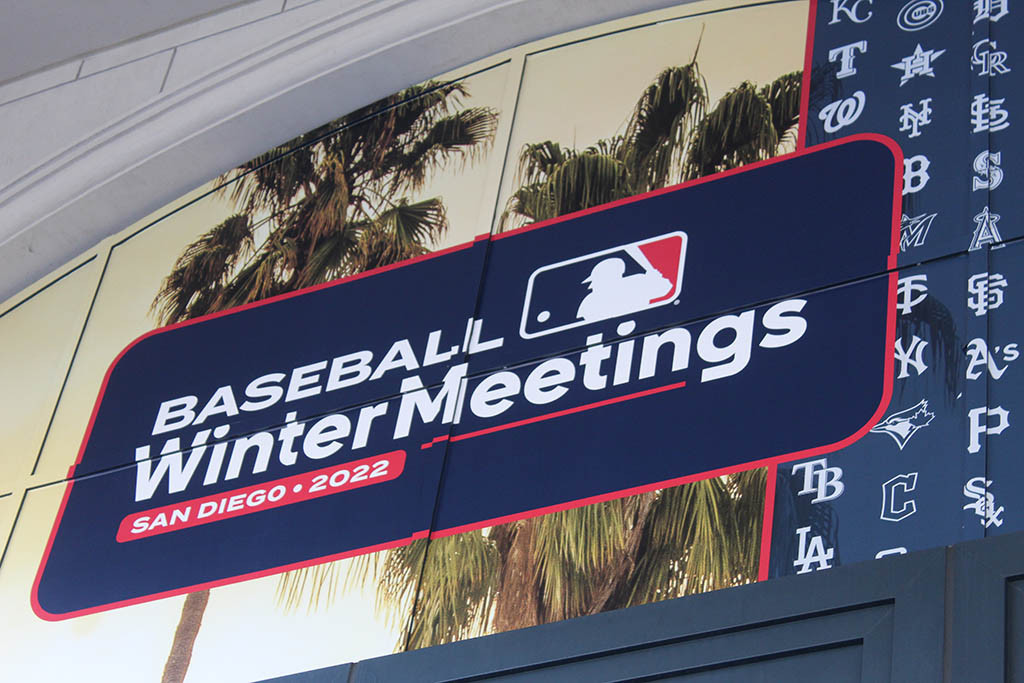 It’s hard to believe, but we’re already at the last full day of the Winter Meetings. The Rule 5 draft is the last event of the week and marks the end of baseball’s biggest offseason gathering.

In years past, the Rule 5 draft has been held on the Thursday morning of the Winter Meetings. But they bumped it up to Wednesday afternoon this year, meaning there probably won’t be a whole lot of commotion tomorrow morning before everyone leaves for the airport.

The Nationals are expected to make their first pick in the Rule 5 draft in 12 years with the No. 1 overall pick later today. Thanks to a decade of success, they didn’t feel the need to use a spot on their active roster on a fringe major league player.

Mark Zuckerman had a preview of the Rule 5 draft this morning and check back for the selection later today.

Elsewhere in the baseball world, the big news earlier this morning was Aaron Judge agreeing to return to the Yankees on a nine-year, $360 million deal, multiple outlets confirmed.