Inside Aníbal Sánchez’s return to Nationals rotation after year off 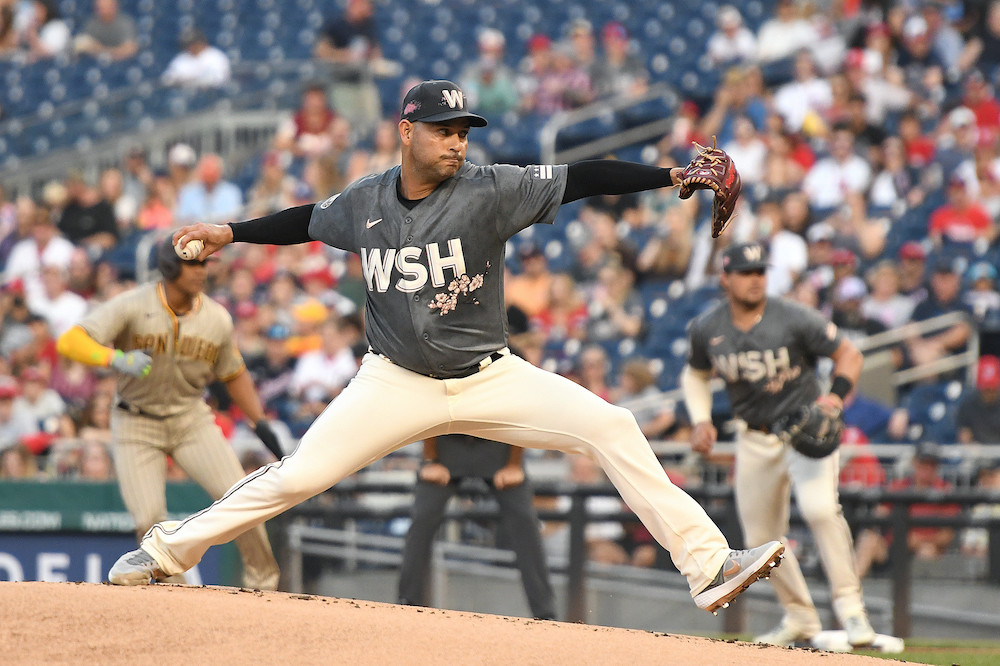 Aníbal Sánchez was sitting at home on his couch when he realized he was missing something. The adrenaline rush of pitching in a major league game, something he experienced for 14 straight years, was calling.

The Monday after Thanksgiving, one of Sánchez’s friends wanted to work on his mechanics. As the two began throwing, Sánchez realized that his arm felt really good. Good enough to pitch in the big leagues. And to feel that adrenaline rush again. Despite nearing 40 years old and out of the big leagues for a full season, maybe it was time for that arm to make a comeback.

“OK, yeah, I just got to take a shot,” Sánchez told himself.

Taking and hitting that shot required not just spending less time with his family, but also getting his arm back into shape after a year of traveling with family and staying long enough for a cup of coffee with the Venezuelan national team. Sánchez had sat out the entire 2021 season due to COVID-19 concerns and not receiving a contract that pleased him. But here was his chance. His arm felt good, he wanted his 4-year-old son, Aníbal Jr., to have a chance to experience a big league clubhouse, and perhaps most importantly, he missed the game.

Things “took off” after that late-November workout, Sánchez said. He prepared to pitch in the majors again, signed a minor league deal with the Nationals and showed enough to make their opening day roster. Then, faced with another hurdle — a neck injury suffered right before his first start that sent him to the 60-day injured list — Sánchez refused to call it quits for good, and when he eventually made his first major league start in 22 months against the Braves on July 14, Nationals manager Davey Martinez had Aníbal Jr. deliver the news. The elder Sánchez has made five starts since. 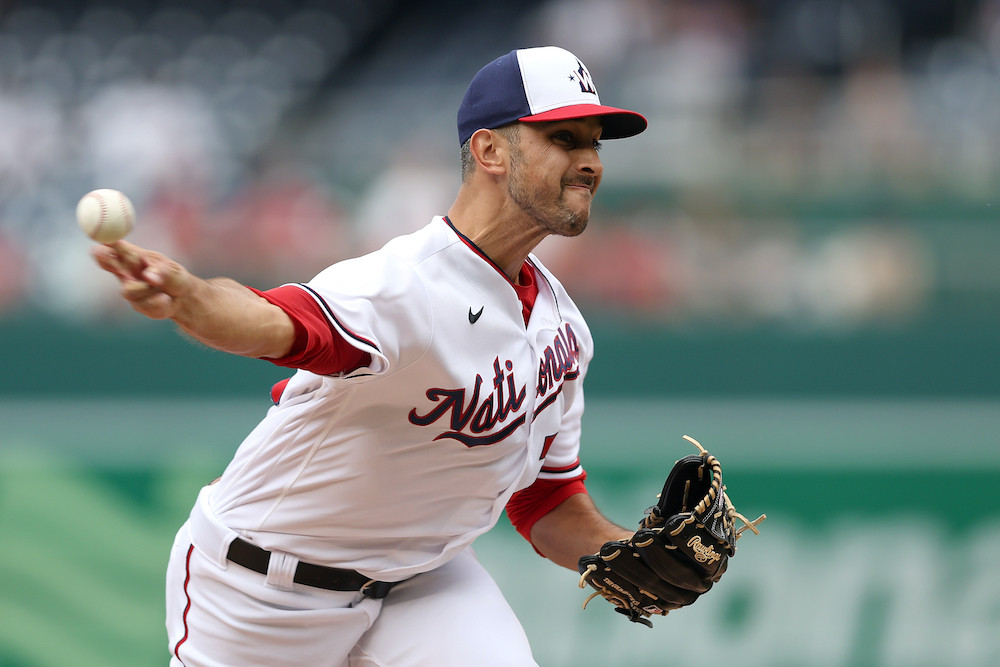 Steve Cishek grew up a Red Sox fan in Cape Cod, Mass., modeling his pitching after two of Boston’s aces, Pedro Martinez and Derek Lowe. He wanted his wind up to mimic Martinez’s, and his mechanics to be like Lowe’s.

Somewhere along the way, Cishek molded a delivery that was completely different from that of Martinez or Lowe: a sidearm motion that he would use to establish himself as a big league reliever.

But for years, he had no idea his delivery was distinct.

“Somehow I came out the way I am today,” Cishek said. “I've had some pointers here and there, but even in high school people would ask how I throw like that and I had no idea what they were talking about.”

Cishek says he’s a self-taught sidearm pitcher, and doesn’t know how to throw any other way — noting that it actually feels like he’s delivering the ball in the typical, over-the-top fashion when he pitches. It wasn’t until he was in college at Division-II Carson-Newman, watching video of himself pitch for the first time, that he realized how low he actually delivered the ball.