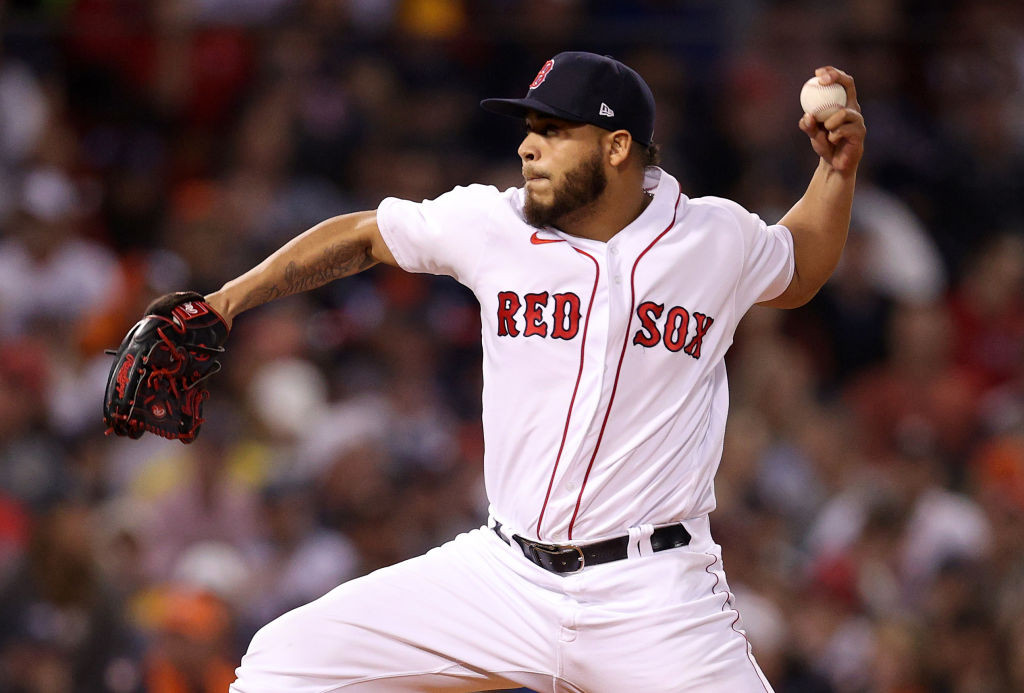 Lewin Díaz is on the move again, with the Orioles again removing a left-handed hitting first baseman from their 40-man roster but also increasing their bullpen depth with the corresponding move.

Left-handed reliever Darwinzon Hernandez was acquired from the Red Sox this afternoon for cash considerations. Díaz was designated for assignment again – his fifth time since the conclusion of the 2022 season.

The 2021 season was encouraging for Hernandez despite an oblique strain that cost him more than a month, with the Venezuelan native posting a 3.38 ERA in 48 games, but he pitched in only seven last year and allowed 16 earned runs (17 total) with eight walks in 6 2/3 innings. He had a 5.73 ERA  and 1.485 WHIP in 23 games at Triple-A Worcester.

Hernandez was the Red Sox’s No. 4 prospect in 2019 and made his major league debut in May. He was optioned to begin the 2022 season, underwent knee surgery and didn’t rejoin Boston until July. His last appearance was Aug. 10, and the Red Sox designated him for assignment on Friday after signing free-agent infielder Justin Turner.