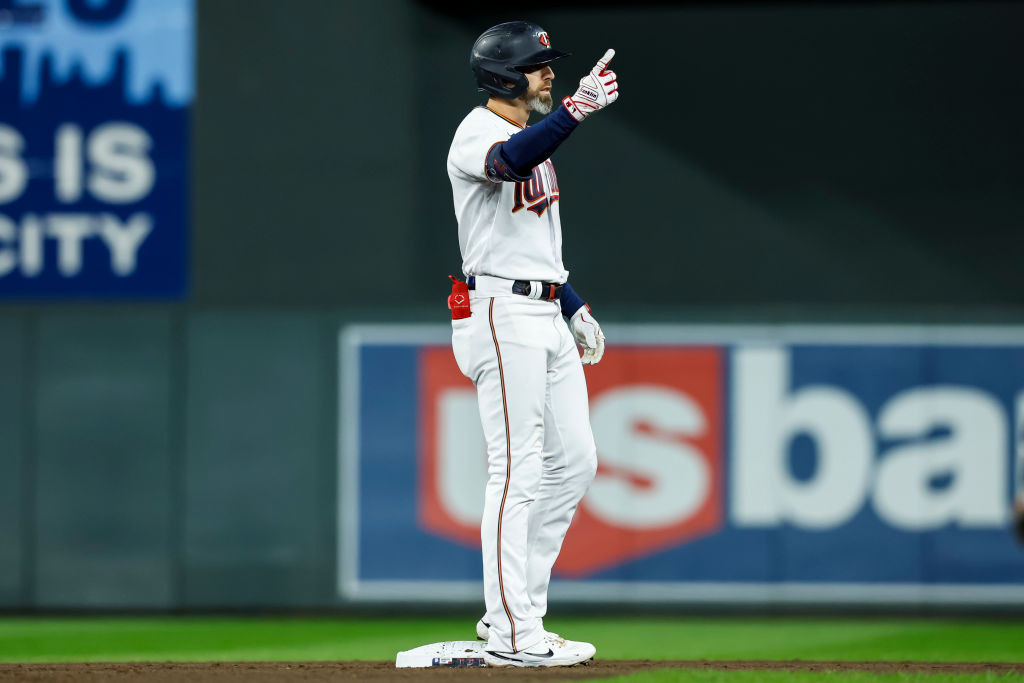 The Orioles made their second roster move since ending the 2022 season, claiming outfielder Jake Cave off waivers from the Twins today and designating reliever Jake Reed for assignment.

An industry source confirmed the waiver claim, which appeared on the major league transactions page. 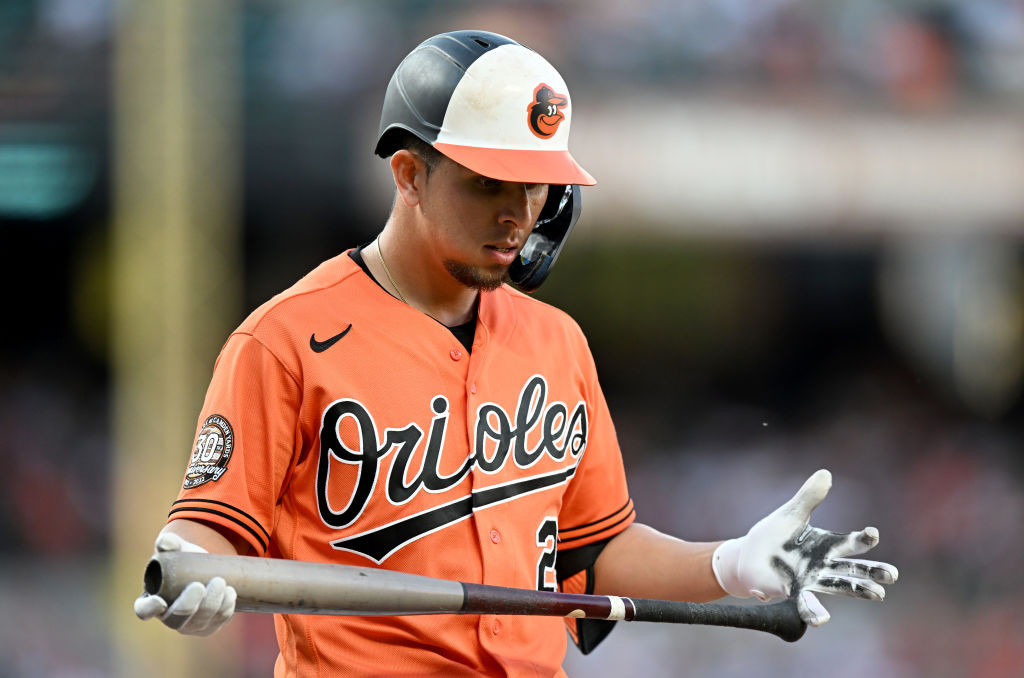 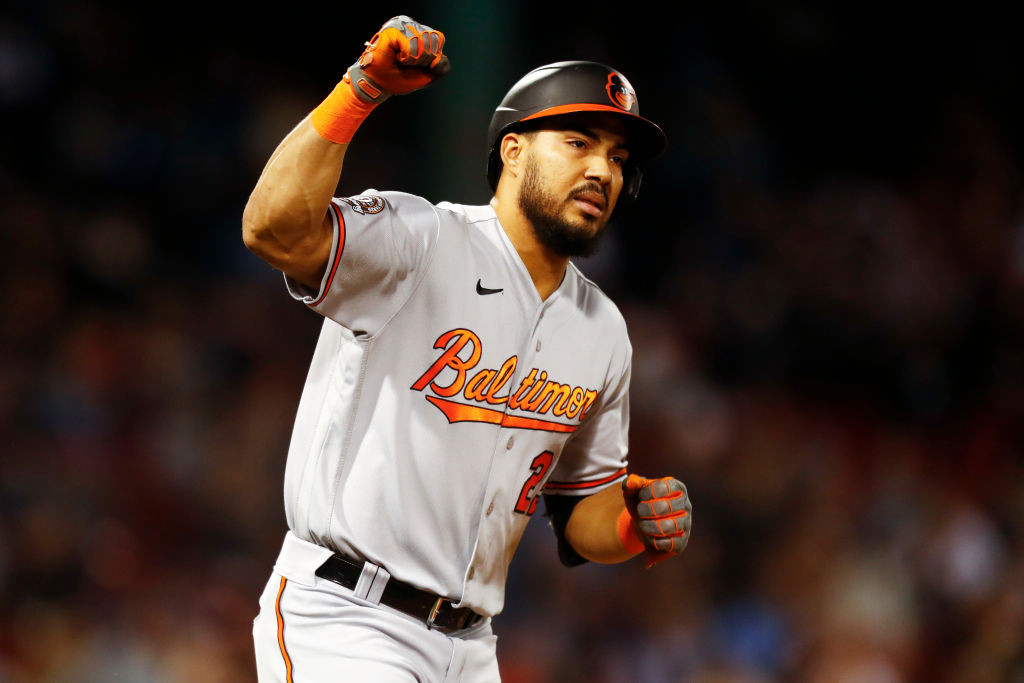 BOSTON – Spenser Watkins saved the Orioles bullpen last night by covering 4 1/3 innings after the rain delay. Manager Brandon Hyde could avoid using some relievers for a third consecutive game. A worry he carried into the clubhouse after play was halted.

But what would he do tonight with his starter unable to get out of the third and his long relief options nonexistent?

Let his offense keep mashing. Remember that no lead is safe at Fenway Park. And no pitcher is safe with Anthony Santander standing at the plate.

It didn’t work, but that’s all he had.

Santander hit multiple homers for the third time in four games, his two-run shot in the fourth evening the score. But the Red Sox kept circling the bases, whether through their own effort or with a push from the Orioles, who lost 13-9 to further damage their wild card hopes. 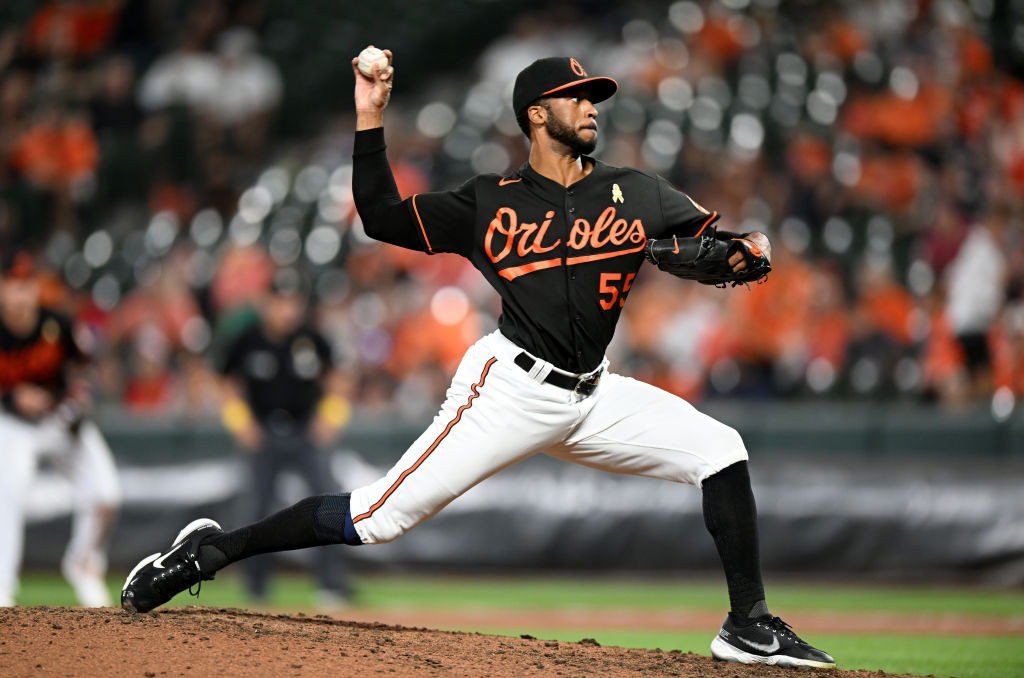 Dillon Tate wasn’t expecting to make his earliest appearance in a game in more than a year last night. The bullpen phone rang with no outs in the fourth inning and two runners on base, and he grabbed his glove and a ball.

This wasn’t playoff baseball, but it sure felt and sounded like it.

“It’s just part of the job to be ready when your name is called,” said Tate, who earned the win after allowing one run in 1 2/3 innings in the Orioles’ 9-6 victory over the Blue Jays at Camden Yards.

Manager Brandon Hyde needed to keep the deficit at three runs and turned to one of his high-leverage relievers. Tate inherited runners on the corners, didn’t let the Blue Jays expand their lead by performing a nifty escape act, and watched the Orioles score five times in the bottom half.

The bullpen covered the last six innings and the Orioles moved within 3 1/2 games of the last wild card spot. 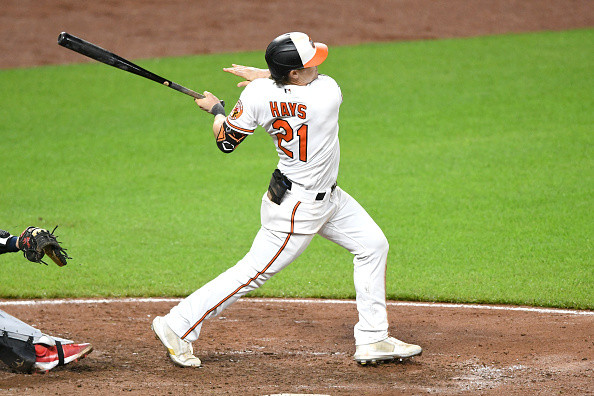 The Orioles kept Jordan Lyles at home today while he recovers from his flu-like symptoms. His status hasn’t changed and the club won’t predict his next start.

Lyles was pushed back from Game 1 to Game 2 yesterday, then scratched after attempting to warm in the bullpen.

Hyde said Lyles is “day-to-day right now.” Dean Kremer is starting Wednesday’s series finale against the Blue Jays, and the Orioles are off Thursday before hosting the Red Sox in a weekend series.

The Orioles are listing Austin Voth, Spenser Watkins and Kyle Bradish as starters against the Red Sox, who are countering with Brayan Bello, Michael Wacha and Rich Hill. 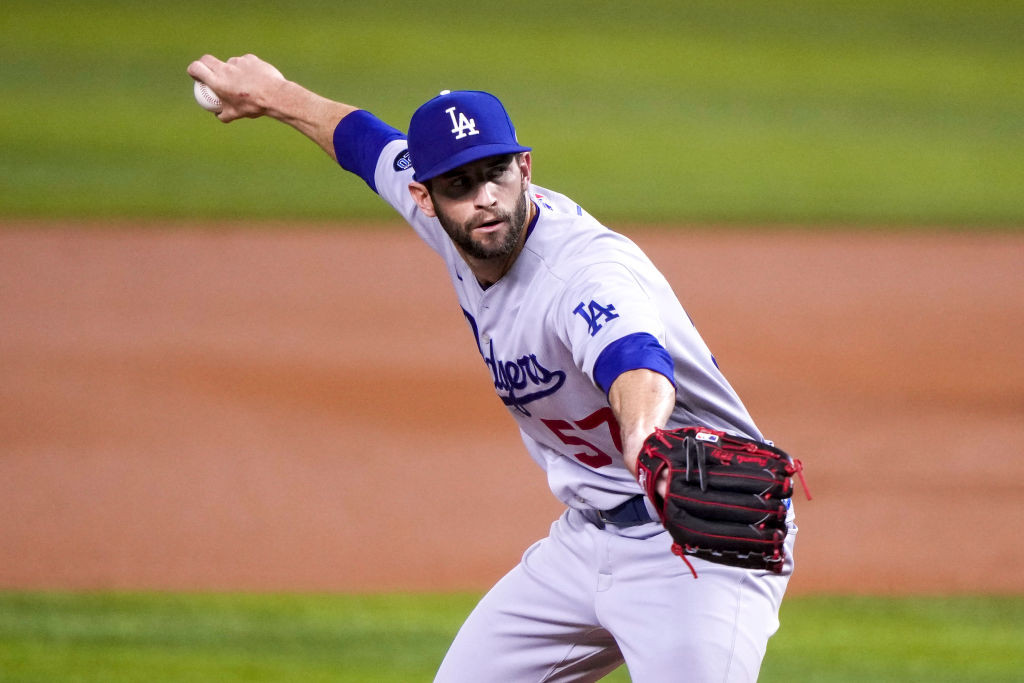 The Orioles made the anticipated roster move today to reinforce their bullpen, optioning left-hander Bruce Zimmermann to Triple-A Norfolk after he worked six innings yesterday in Game 2 of the doubleheader and adding right-hander Jake Reed to the active roster.

Left-hander Nick Vespi also was optioned after appearing on three consecutive days, and right-hander Yennier Cano was recalled from Norfolk.

Reed, 29, was claimed off waivers yesterday from the Dodgers. He allowed one run and six hits in 4 2/3 innings after Los Angeles selected him off waivers from the Mets in July.

Is there room for Colomé in crowded Nats bullpen?
Bogar affirms that Nats value versatility
Nats add veteran reliever Colomé on minor league deal
The best and worst one-year deals in Nationals history
Hernández headed to Detroit; Wood, Hassell receive more praise
Who would make a theoretical Nationals Hall of Fame?
My 2023 Hall of Fame ballot
What to watch for in tonight's Hall of Fame announcement
READ MORE NATIONALS