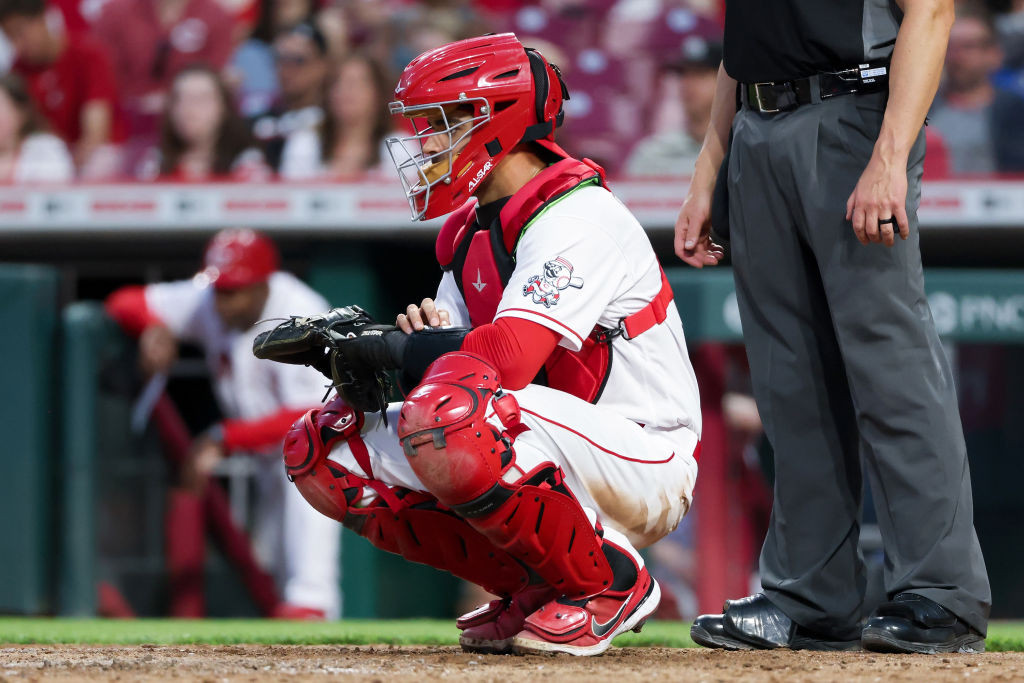 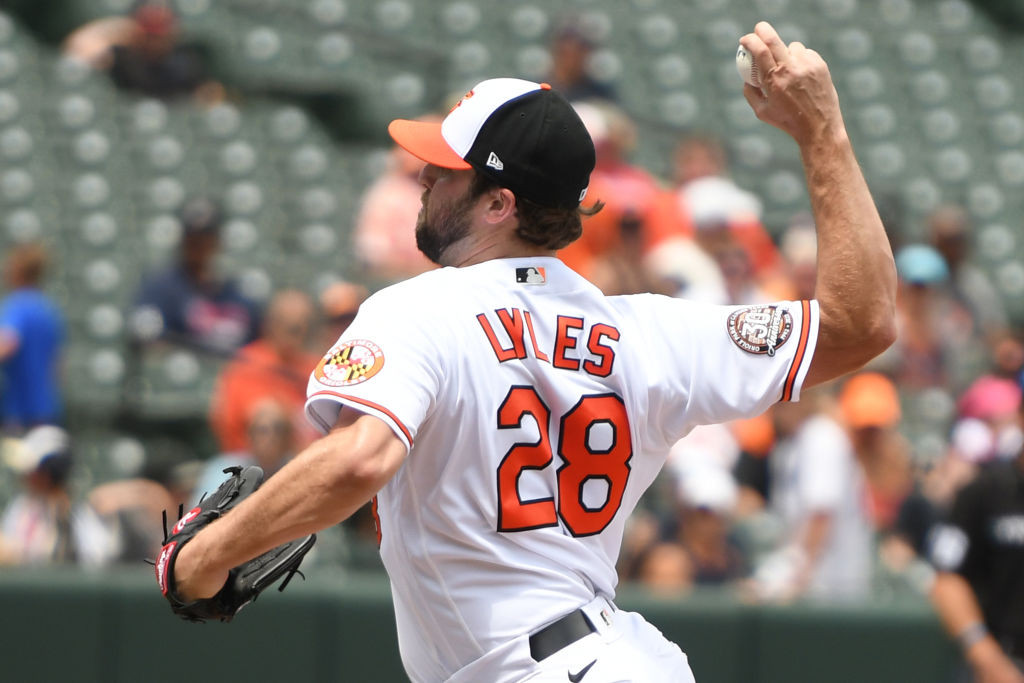 The club also optioned reliever Phoenix Sanders after claiming him off waivers yesterday from the Rays. He has three minor league options.

Garcia has appeared in four games with the Orioles and allowed four runs and eight hits in six innings. He has a 2.30 ERA in 14 appearances with Norfolk.

The Orioles will try tonight to win another series and move closer to the final wild card spot. They remained 2 ½ games back after last night’s 5-3 loss to the White Sox.

Kyle Stowers is in right field and Terrin Vavra is starting at second base. 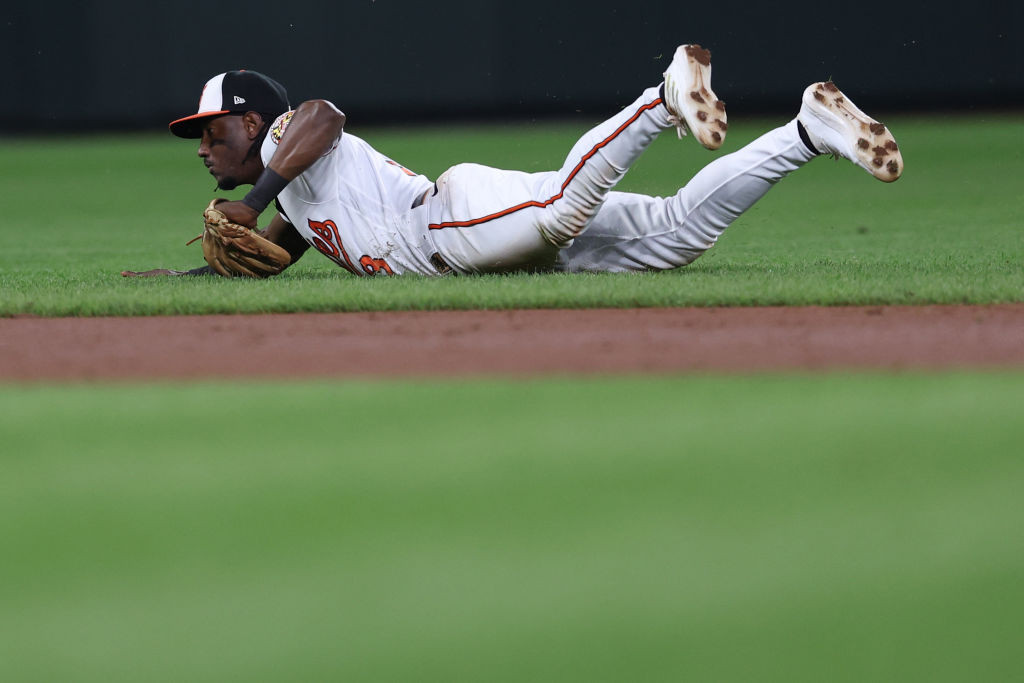 First baseman Ryan Mountcastle made a diving stop of Yoán Moncada’s ground ball tonight and outraced him to the bag to record the out and prevent at least one more run from scoring. Elvis Andrus struck out, and Spenser Watkins caught a break only down 2-0 in the first inning.

On many nights in 2022, that play would launch a comeback for the Orioles. Their starter would get on a roll, they’d string together some hits, and the outcome would strengthen the belief that they have the stamina to stay in the wild card chase.

They still feel that way. Their confidence won’t erode. And Watkins didn’t allow another run. But the Orioles couldn’t push past the White Sox, who kept the lead and won 5-3 at Camden Yards.

Austin Hays slugged a two-run homer off Liam Hendriks in the ninth, his 300th career hit, but a fifth attempt to move seven games above .500 failed, dropping the Orioles to 64-59.

Watkins stranded a runner in each of his next four innings and retired the side in order in the sixth on three ground balls. The White Sox hadn’t cashed in much during this series, leaving 27 on base. 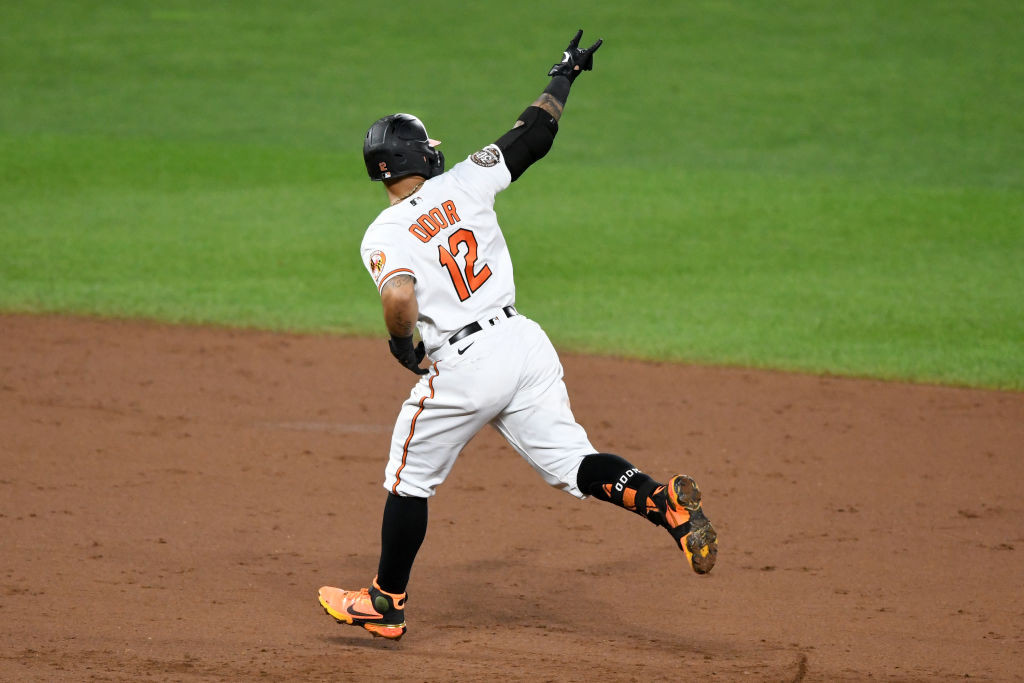 The Orioles lost their lead tonight in the top of the sixth inning, then watched the tarp pulled onto the field before the rain arrived. Hurt by their own mistakes and what they couldn’t control.

They handled it with the same confidence and composure that’s guided them through the season. Always finding rays of light after a heavy downpour of disappointment.

This one almost got away from them. But it’s a different team in 2022.

Rougned Odor hit a two-run homer off Yimi García in the bottom of the eighth inning to rally the Orioles past the Blue Jays 6-5 at Camden Yards following a 1 hour, 18 minute rain delay.

Bo Bichette slugged his second home run of the night in the sixth inning, a go-ahead three-run shot on a two-strike pitch from reliever Bryan Baker. Ryan Mountcastle drew the Orioles within a run in the seventh on a double that scored Adley Rutschman, and Odor followed Austin Hays’ leadoff single in the eighth by driving a changeup 415 feet to right-center field. 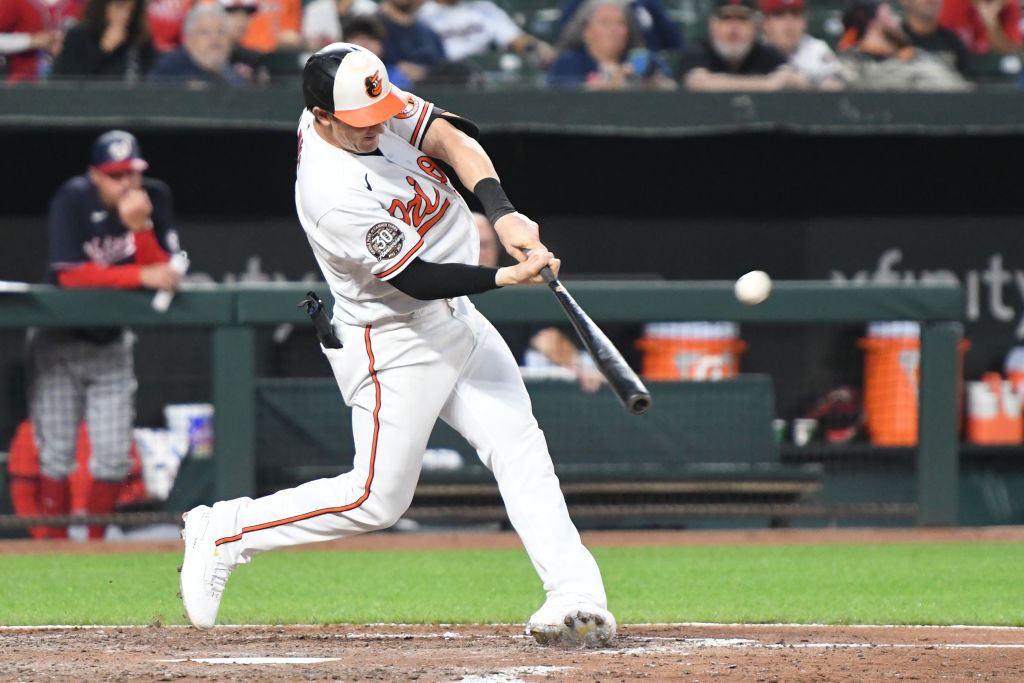 Cedric Mullins has moved down to eighth in the Orioles’ order for tonight’s series opener against the Blue Jays at Camden Yards. Ryan McKenna is batting leadoff for the fifth time in his career.

The reasoning is simple.

The splits, which matter with Toronto starting left-hander Yusei Kikuchi. And the composition of the Jays’ bullpen, which is strictly right-handed.

The substitutions should flow when the Jays remove Kikuchi. The Orioles have Rougned Odor and Terrin Vavra on the bench for pinch-hitting purposes. 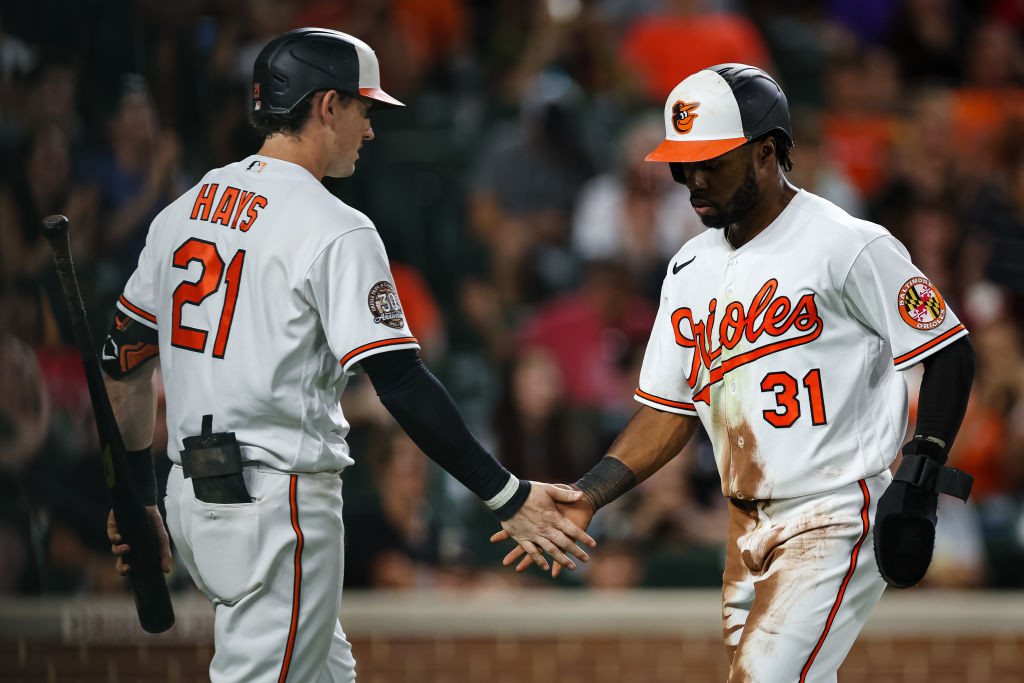 Head, who’s wearing No. 60, came to the organization as a July 12 waiver claim from the Marlins. He was on the injured list with a left shoulder impingement.

The right-hander made his major league debut with the Rays last summer, and he appeared in 23 games with the Marlins this season, allowing 19 runs and 26 hits with 11 walks and 23 strikeouts in 23 2/3 innings.

Head posted a 3.38 ERA in seven games with Norfolk. He allowed three runs and four hits with seven walks and 12 strikeouts in eight innings.

Orioles claim Louis Head off waivers (plus some pregame notes) 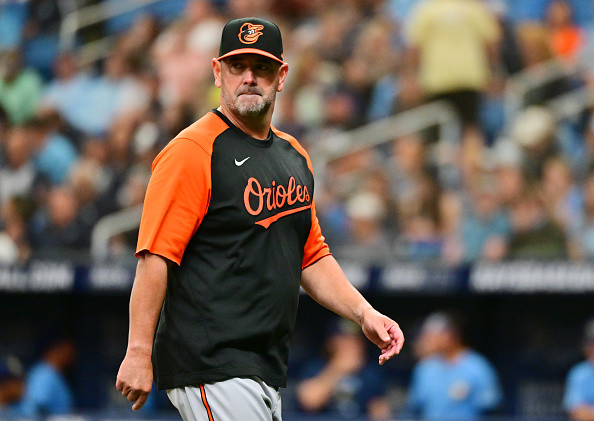 CHICAGO – The Orioles have claimed reliever Louis Head off waivers from the Marlins, which is going to require a corresponding move on a full 40-man roster.

Head was on an injury rehab assignment in the Florida Complex League and the Marlins appeared ready to send him to Triple-A Jacksonville. He’s been sidelined since late June with a right shoulder impingement.

Head, 32, was traded from the Rays to the Marlins in November for a player to be named later who became reliever Josh Roberson. The Indians drafted him in the 18th round in 2012 out of Texas State University.

The major league debut didn’t arrive until last summer. Head appeared in 27 games with the Rays, including two starts, and posted a 2.31 ERA and 0.857 WHIP in 35 innings. He allowed only two home runs.