Soto and Martinez staying positive after more frustration at the plate 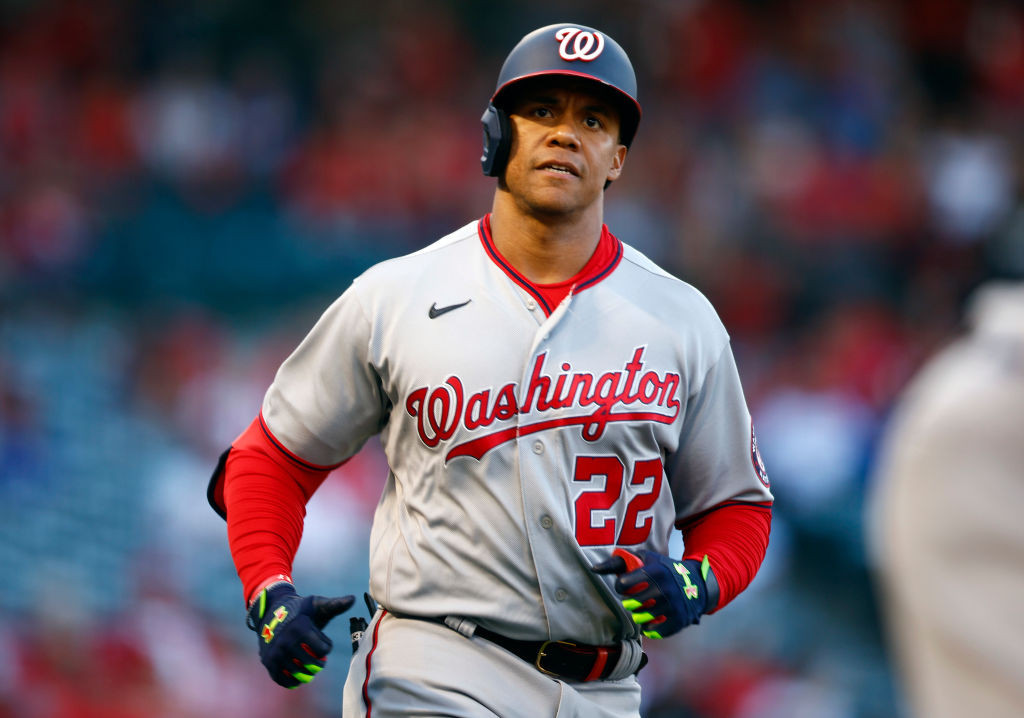 MIAMI – We hear it all the time when teams go through offensive slumps. It’s the major leagues. The guy on the mound gets paid to get batters out, too.

Sometimes it’s just the case that a team runs into some tough pitching matchups.

That has been the case for the Nationals, who, aside from an 8-3 win over the Mets and a 13-6 victory over the Astros, have struggled to score in bunches over the past week.

Over their last five losses, the Nats have been outscored 30-6 and have failed to score more than two runs in a game. 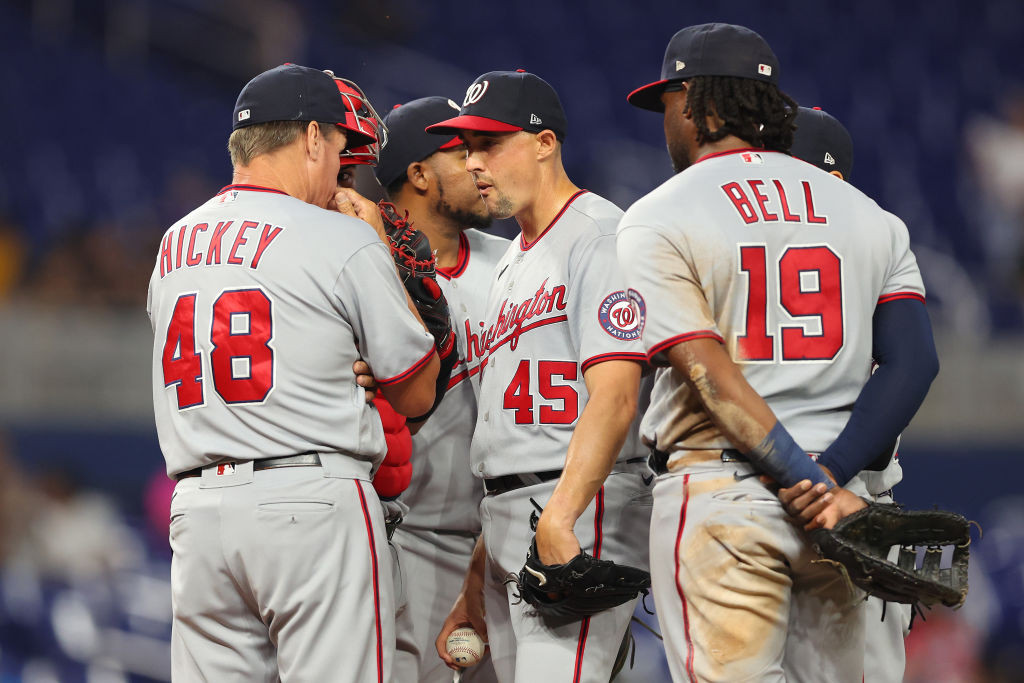 MIAMI – It’s been all or nothing at all lately for the Nationals. They won by five-run and seven-run margins in their two victories over the last week. They then failed to score more than two runs in any of their four losses.

On Sunday, they ran into a red-hot Justin Verlander, who held them scoreless over five innings in an eventual 8-0 loss. On Monday night, it was the Marlins’ Sandy Alcantara who kept the Nationals bats quiet while handing down an 8-2 loss in front of 6,601 at loanDepot Park.

So now that makes no more than two runs scored in each of their last five losses.

The evening actually started off well for the visiting side. César Hernández greeted Alcantara with a leadoff single in the top of the first and would eventually come all the way around to score on an RBI single from Yadiel Hernandez (filling the designated hitter role after Nelson Cruz was scratched from the lineup with an illness) for a quick 1-0 lead.

That would be all the Nats could muster off Alcantara.