Williams grateful for chance to start full-time for Nats 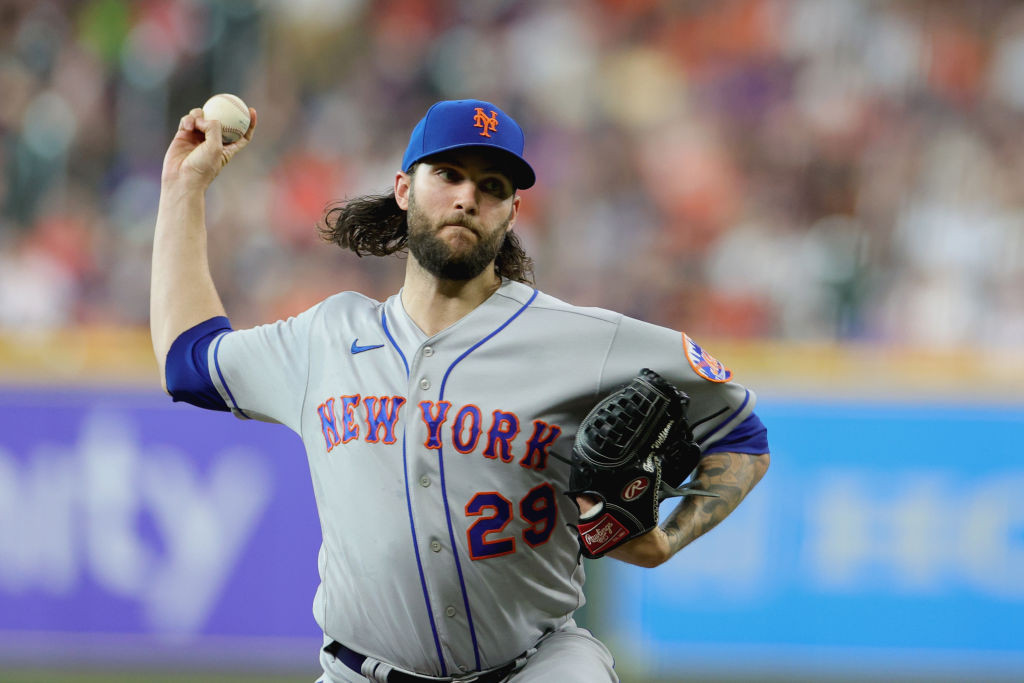 On the heels of what he termed a “unique year” with the Mets, Trevor Williams knew different teams would look at him in different ways this winter.

Having had success as a swingman in New York, bouncing back and forth from the rotation to the bullpen for a club that made the postseason, the 30-year-old right-hander might appeal to other organizations who value that kind of versatility.

Williams, though, still believed he could be an effective full-time starter, returning to the role he held with the Pirates from 2017-20. And the opportunity to return to that role shaped his approach to free agency, which ultimately landed him in Washington.

“It was a decision for my career: Do I want to follow down that path? Do I want to be a swing guy for the rest of my career? Or do I want to prove again that I can be a serviceable starter?” he said Monday during an introductory Zoom conference with Nationals reporters. “And because I’ve shown both in the past, I preferred starting.”

It appears the Nationals will meet his preference. Williams, who agreed a two-year, $13 million deal Friday, said he was told he’ll be a member of the rotation in 2023. 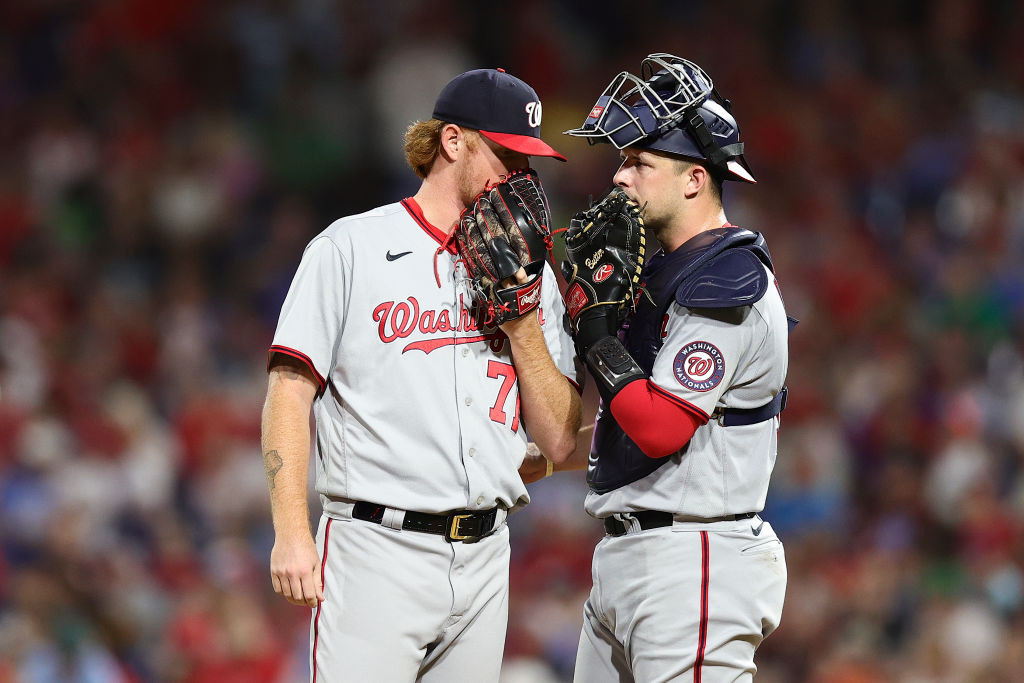 The signing of Trevor Williams – which became official Saturday night – wasn’t anything that was going to send shock waves through Nationals Park or the baseball world. A two-year, $13 million deal for a 30-year-old right-hander with a career 4.27 ERA is hardly the kind of move that shapes a team’s fortunes to any great extent.

What the Williams signing did do, however, was punctuate a point the Nationals seem to be making this winter: If they can’t spend big on top-tier pitchers, they’re going to make sure they get guys who can comfortably bounce back and forth from the rotation to the bullpen.

That was Williams’ role in New York this season. When the Mets were dealing with rotation injuries from April through June, he was asked to start every five days. When that rotation finally was healthy from July through September, he shifted into a long relief role.

In that respect, Williams proved to be hugely valuable to a Mets roster that was loaded with star power but needed his versatility and effective performance to navigate through a long season that ended with a berth in the National League Wild Card Series.

Williams did whatever New York needed of him. He made nine starts. He made 21 relief appearances. He finished five games. He recorded one save. He completed at least two innings in 13 of his relief outings, completing at least four innings in four of those. 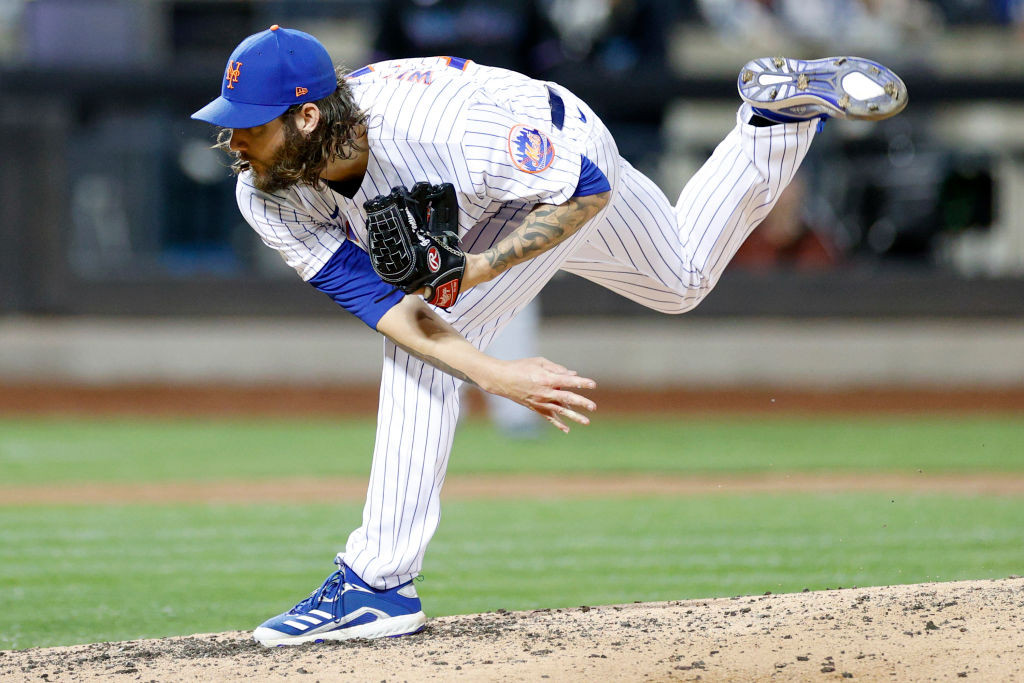 The Nationals have agreed to terms with right-hander Trevor Williams on a two-year deal, according to a source familiar with the terms, landing a veteran pitcher who could either fill a slot in their rotation or bullpen.

Williams' deal is for $13 million over the two years, according to The Athletic. He earned $3.9 million this season as a member of the Mets staff.

The 30-year-old posted a 3.21 ERA and 1.227 WHIP across 89 2/3 innings for the Mets, starting nine games with 21 more appearances out of the bullpen, most of them covering multiple innings.

Once New York’s star-studded rotation was healthy by midseason, Williams mostly pitched in long relief down the stretch. He closed out the season Oct. 5 with six innings of two-run ball against the Nationals, earning the win. The Mets left him off their roster for their National League Wild Card Series against the Padres because they didn’t need as many pitchers in a best-of-three series, but they likely would’ve added him back had they advanced to the best-of-five NL Division Series.

Williams would appear for now to be the leading candidate to open the season as the Nationals’ No. 5 starter behind MacKenzie Gore, Cade Cavalli, Josiah Gray and Patrick Corbin, though that’s hardly written in stone. They could continue to pursue other available free agents and have the versatile righty pitch in relief instead.