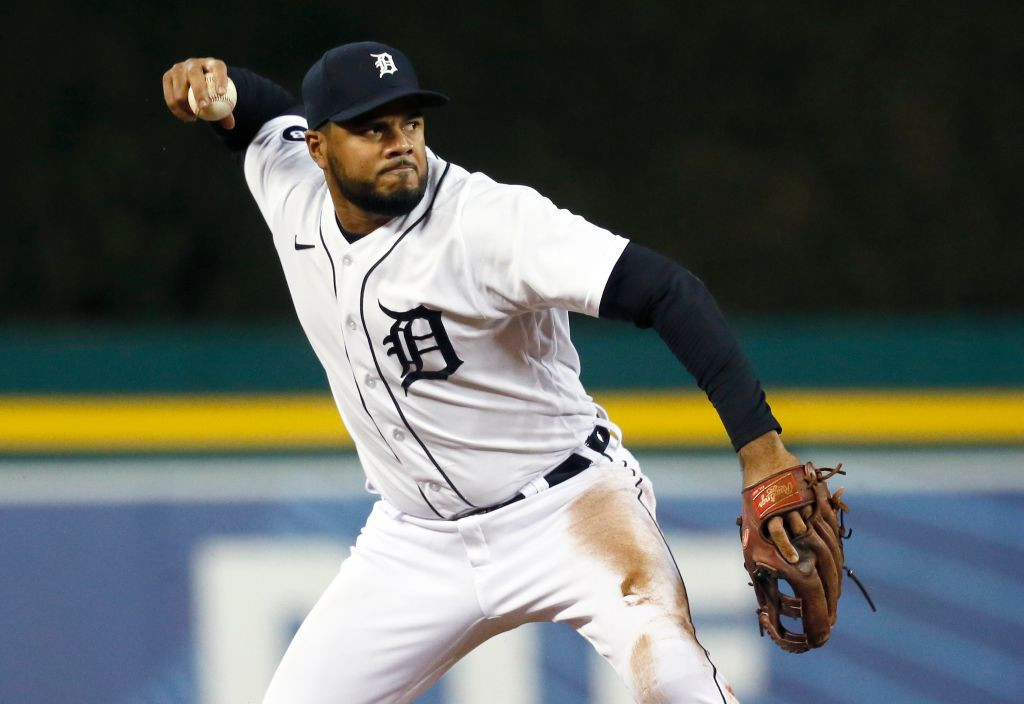 The Nationals made their first major league acquisitions of the offseason today, signing free agent Jeimer Candelario to a one-year deal to add an experienced third baseman coming off a rough season to a lineup that needs plenty of added production, then signing power-hitting outfielder Stone Garrett to a major league deal.

Candelario contract guarantees the 29-year-old a $5 million salary, with another $1 million available in incentives, according to the New York Post's Jon Heyman. Garrett, who appeared in 27 games for the Diamondbacks after making his major league debut this summer, gets a league minimum deal but is under the club's control for six years.

A switch-hitter originally signed by the Cubs in 2010 as an amateur free agent, Candelario went to the Tigers in a July 2017 trade deadline deal that sent veterans Alex Avila and Justin Wilson to Chicago. Over the ensuing six seasons, he hit .243 with 124 doubles, 65 homers, 245 RBIs and a .728 OPS.

Candelario’s production dropped significantly this season, though. In 124 games, he batted just .217/.272/.361 with 19 doubles, 13 homers and 50 RBIs, his bWAR plummeting to 0.6. Entering his final year of arbitration and due to earn a raise from his $5.8 million salary, the Tigers chose not to tender him a contract at the Nov. 18 deadline, making him a free agent.