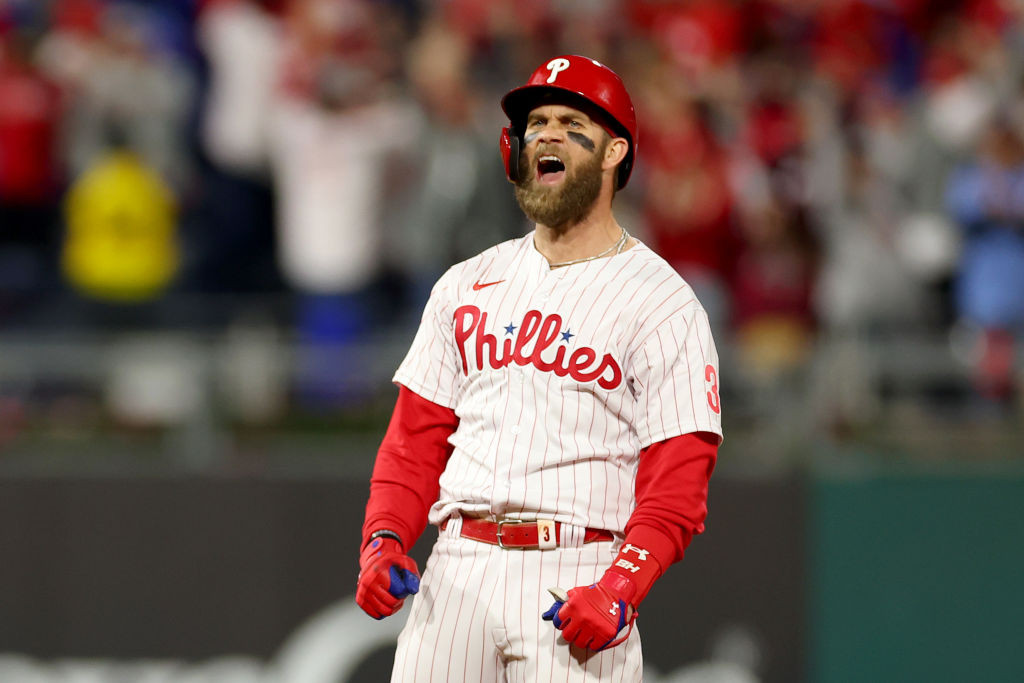 There will be some rules changes coming to Major League Baseball in 2023 and among them is essentially the elimination of infield shifts. Starting next year, two infielders must be on each side of second base and they have to be no deeper than the back-edge of the infield which touches the outfield. Also, teams cannot switch defenders and for instance move a shortstop to the second base spot on the right side against a pull lefty batter.

This change should add some offense and some defense to the game.

The shift takes hits away from batters that are pull happy with groundballs and mostly unable to hit against the shift. Had they been able to do that, they would see fewer shifts. But we know how that turns out.

Now that lefty batters won’t face a seeming picket fence on defense on the right side moving forward, some hits will be added to their up-to-now sinking batting averages. That could create more scoring in the game in general and more scoring chances. More runners can mean more pressure on pitchers, who then make more mistakes in some of those spots and more runs are scored.

Only 20 times since 1901 has a big league team lost 110 or more games in a single season. Two teams did that this year - the Arizona Diamondbacks and the Orioles. You lose that much, you have earned the No. 1 draft pick. But Arizona, thanks to a walk-off homer on the season's final day, is not going to get one next year. That is, barring something in the new collective bargaining agreement that changes that. When teams tie for a spot in the draft - in this case the No. 1 pick - the previous...
Continue reading
0 Comments
Tags:
orioles steve melewski arizona fall league cba featured_sidebar first-year player draft frontstory_orioles2 mike elias shifts world series
Facebook Twitter LinkedIn Pinterest
0 Comments

Wrapping up the draft, possibly eliminating shifts and more

Under former Orioles general manager Andy MacPhail, the motto "Grow the arms, buy the bats," was popular. Under current exec Mike Elias, the motto could be, "Take elite college bats with good contact skills and draft pitchers later on that you are confident you can develop." OK, that might be way too many words for a T-shirt. But in the 2021 First-Year Player Draft, the Orioles selected 21 players with just one from the high school ranks. They drafted nine pitchers, but just one in the...
Continue reading
0 Comments
Tags:
orioles steve melewski all-star game brad ciolek cedric mullins collin burns featured_sidebar first-year player draft jake prizina john rhodes rob manfred shifts frontstory_orioles3
Facebook Twitter LinkedIn Pinterest
0 Comments