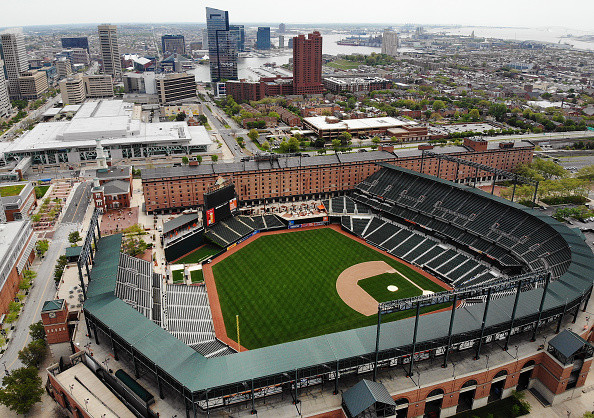 The Orioles began the second day of the draft and selected Oklahoma State pitcher Nolan McLean. He becomes the highest pitcher selected by the club under Mike Elias. The previous highest had been in the fifth rounds in 2020 with Carter Baumler and 2021 with Carlos Tavera.

He is a right-handed hitter and thrower and was a draft-eligible sophomore. MLB.com rated him No. 115 in this draft class.