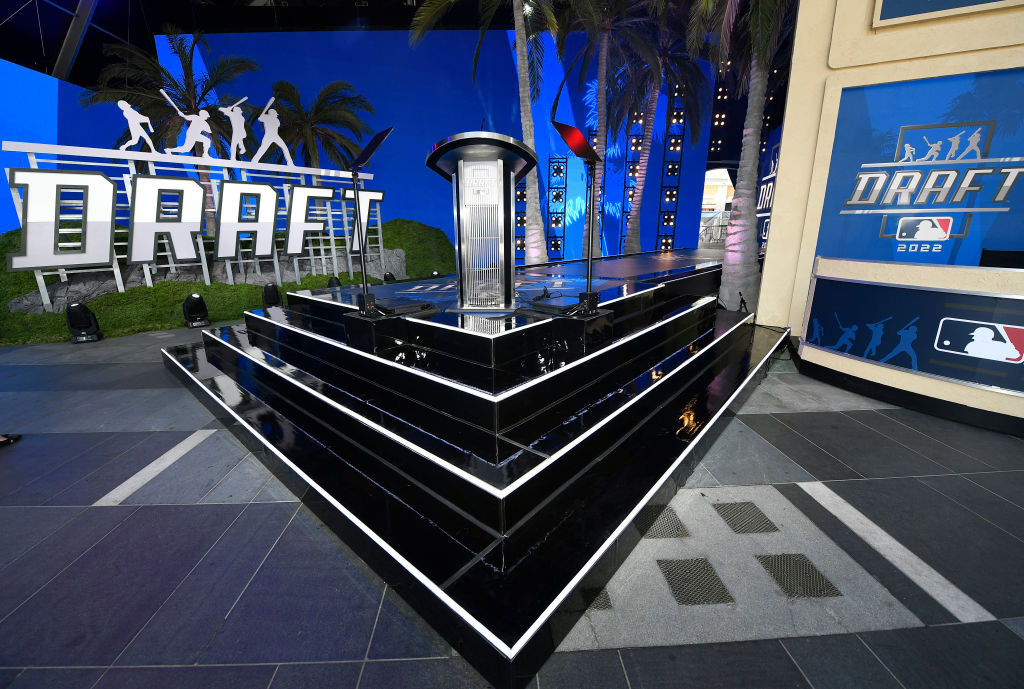 He ended the season at Clemson as the ACC Player of the Year. But when the year started for the Tigers, third baseman Max Wager, who hit just .214 in the 2021 college season, was not even in the starting lineup. But once he got in, he stayed in.

His big year led him to that ACC honor and to becoming the third MLB Draft selection by the Orioles on the the first night of the draft. They selected him in round two, No. 42 overall. Not bad for a kid from Green Bay, Wis., who had an OPS of just .651 in 2021.

The club announced this afternoon that it will hold a press conference tomorrow to introduce their No. 1 overall selection, high school shortstop Jackson Holliday.

Wagner talked to O's reporters today in a dugout interview about the amazing improvement he made this year at Clemson. 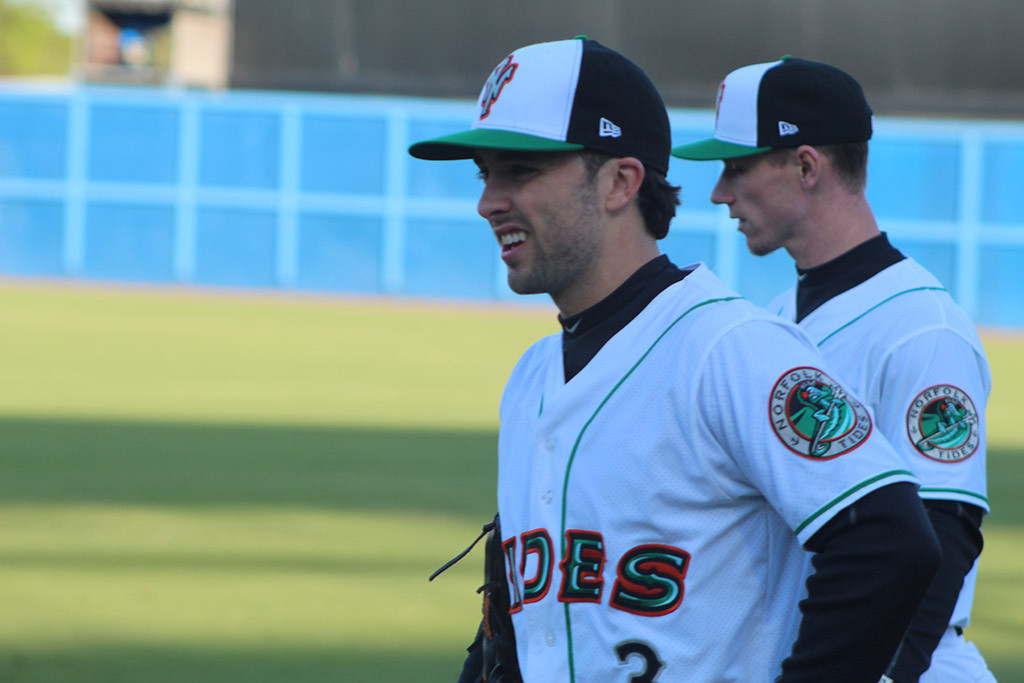 The Orioles placed infielder Jonathan Araúz on the 10-day injured list with a right digit avulsion fracture, sustained last night while diving into second base, and recalled infielder Terrin Vavra from Triple-A Norfolk.

Vavra isn’t in tonight’s lineup. He’ll wait to make his major league debut as the No. 12 prospect in the system per MLBPipeline.com.

Having Vavra on the roster gives the Orioles a needed left-handed bat. He can play second base and the outfield.

The Orioles signed infielder Max Wagner, their second-round draft pick out of Clemson University and the 42nd overall.

When the Orioles made their third No. 1 overall MLB Draft pick in team history on Sunday night, the pick was a popular one with a couple of the MLB Network analysts. They reacted quite favorably on the telecast when the O’s selected high school shortstop Jackson Holliday from Stillwater, Okla.

He follows Ben McDonald in 1989 and Adley Rutschman in 2019 as O’s 1/1 picks and is the first high school position player the team made its top draft pick since Manny Machado in 2010.

“They didn’t cut a deal here,” said Jim Callis of MLBPipeline.com on the MLB Network draft telecast. “They took one of the best players. I think Jackson Holliday is probably the best combination of hitting ability and ceiling in this draft. He plays on the infield, Druw Jones (drafted second) is an outfielder, there is defensive value here. I like Harold's (Reynolds) Bobby Witt Jr. parallel. He is a five-tool shortstop. I can’t think of too many players - and Jackson Holliday is one - that got better in every phase of the game (this season). Better hitter, stronger, faster, better arm, better shortstop as a senior. He was a good player coming in and he’s a great player now. I love this pick for the Orioles.”