A good week for the farm and player development 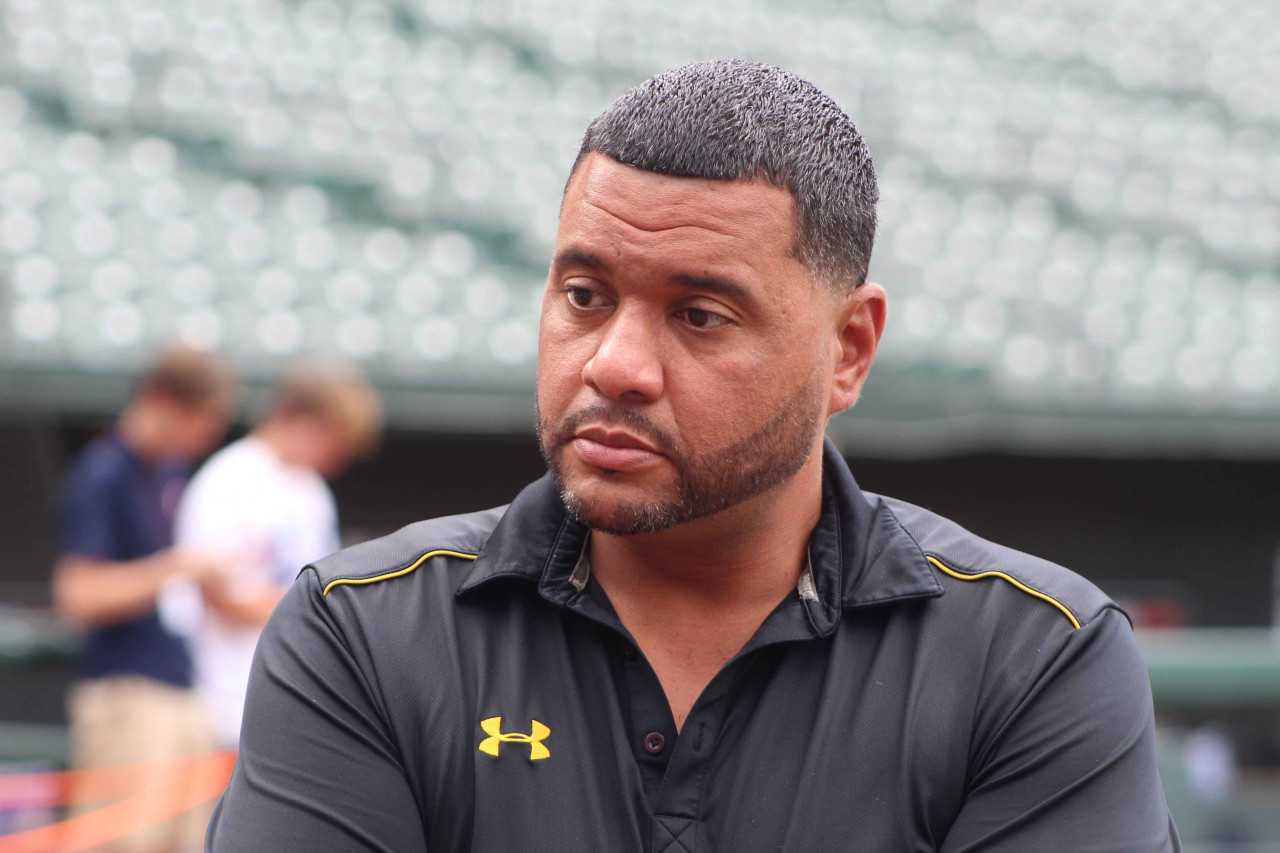 For a team looking to build an elite pipeline and support and grow its organization with quality home-grown talent, the last week or so have been good days for the Orioles.

It began a week ago today, when the club announced an international signing class of 27 players, headed up by 16-year-old shortstop Luis Ayden Almeyda. He got a $2.3 million signing bonus, the largest ever handed out by the Orioles to an international amateur.

The O's class featured 13 players signing for $100,000 or more, and Koby Perez, the club's senior director of international scouting, told reporters the club has about $500,000 remaining from its pool allotment of $5,825,500. They could sign more players through Dec. 15.

MLBPipeline.com, which ranked Almeyda as its No. 20 international prospect, gave him tool grades of 50 for hitting, running and fielding and 55 grades for power and arm.

“I’m very excited and blessed,” Almeyda told MASNsports.com in his first one-on-one interview as an Oriole prospect. “I am ecstatic to start out with this organization and develop as a ballplayer and a man as well.

Each year their highest signing bonus has exceeded the previous year. On July 2, 2019, the club’s top signee, in the first Elias/Perez international class, was outfielder Luis Gonzalez at $475,000. Then due to COVID-19, the signing dates were pushed back. On Jan. 15, 2021, the top signee was catcher Samuel Basallo at $1.3 million. That was topped last January by outfielder Braylin Tavera at $1.7 million.

Yesterday the O’s handed out their biggest international bonus yet, adding 16-year-old, right-handed hitting shortstop Luis Almeyda, known to his family by Ayden his middle name, for $2.3 million.

At one point he appeared headed for Tampa’s Jesuit High School, but instead of moving to Florida, his family went to the DR. Had he ended up there his entry to pro ball would not have come before the 2025 MLB Draft. Now he gets his bonus and start toward the majors sooner.

Last year’s top signee, outfielder Braylin Tavera, did have that distinction until today, signing for a $1.7 million bonus to head up the class announced last January.

Almeyda sets an O’s record and becomes the fourth player to sign for $1 million or more under the regime of executive vice president and general manager Mike Elias and senior director of international scouting Koby Perez. In the 2021 class, they signed catcher Samuel Basallo for $1.3 million and shortstop Maikol Hernandez for $1.2 million.

“I’m very excited and blessed,” Almeyda told MASNsports.com in his first one-on-one interview as an Oriole. “I am ecstatic to start out with this organization and develop as a ballplayer and a man as well.

A new international signing period arrives for the Orioles

A new international amateur signing period has arrived in Major League Baseball. Later today the Orioles are expected to announce their latest class of international signees. Their class, per reports, will be headed by Dominican shortstop Luis Ayden Almeyda.

A right-handed hitter, the 16-year-old Almeyda, according to Baseball America, will get a bonus of over $2 million. The Orioles have never had an international amateur sign for $2 million or more, and Almeyda’s bonus would easily beat the previous record, set this time last year.

Here are the seven-figure bonuses from the O’s in the last two classes:

More props for the farm and player development and other notes 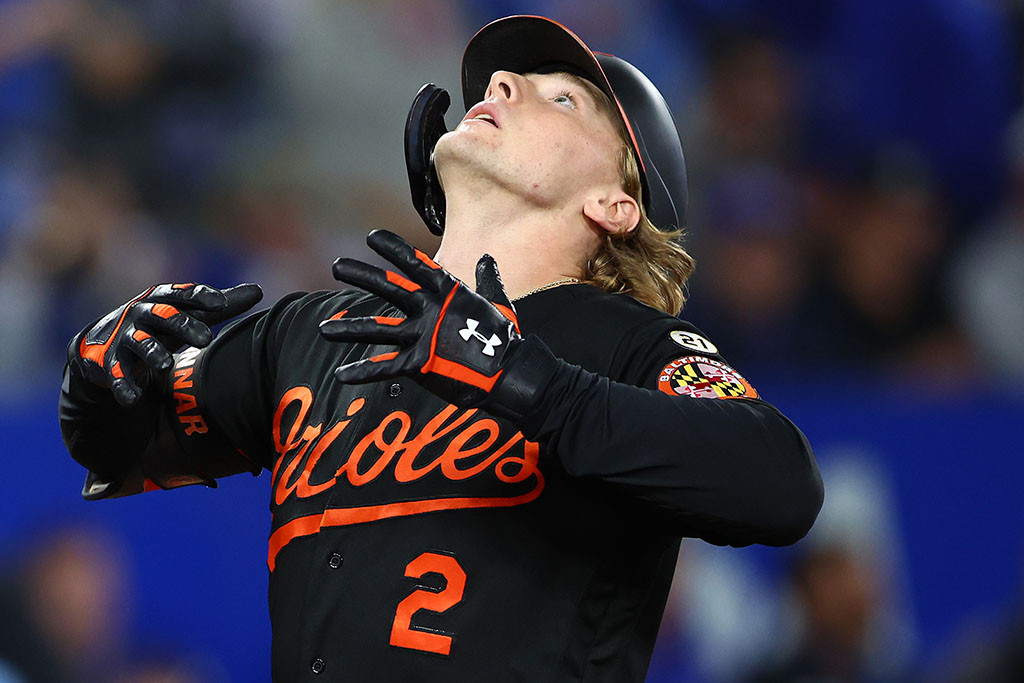 During the 2022 season, the Orioles organization got a lot of props for its farm system and player development operation. Baseball America, MLBPipeline.com and ESPN now rank its system as No. 1. They all placed Baltimore at the top in midseason rankings, the latest we have from the outlets. They could update those soon.

Now comes an MLB Pipeline poll published recently in which the outlet surveyed major league front office officials. That group also has the Orioles as having the No. 1 farm in baseball.

Half of those asked which team has the best farm in baseball responded Baltimore. The Los Angeles Dodgers came next at 21 percent, and Arizona third at nine percent. Of the 30 clubs, nine got votes for the top farm, but no club got nearly as many votes as the Orioles did.

The article states: "The Orioles have ranked as the top farm system in our last three rankings, and it looks like the industry agrees. Even with Adley Rutschman graduated, the combination of high-end prospects just about ready to impact the big league team and depth in the system has them very well-regarded, with the Dodgers not too far behind."

So we have pretty much reached a consensus here with the top outside outlets selecting the Orioles, and many of those execs inside the game doing so as well.