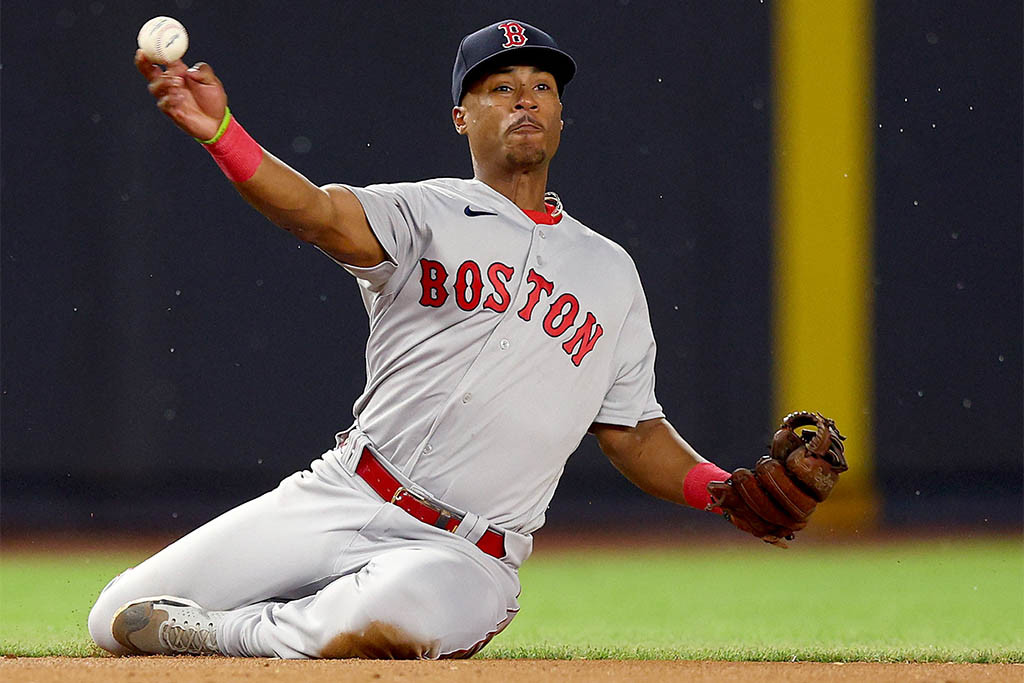 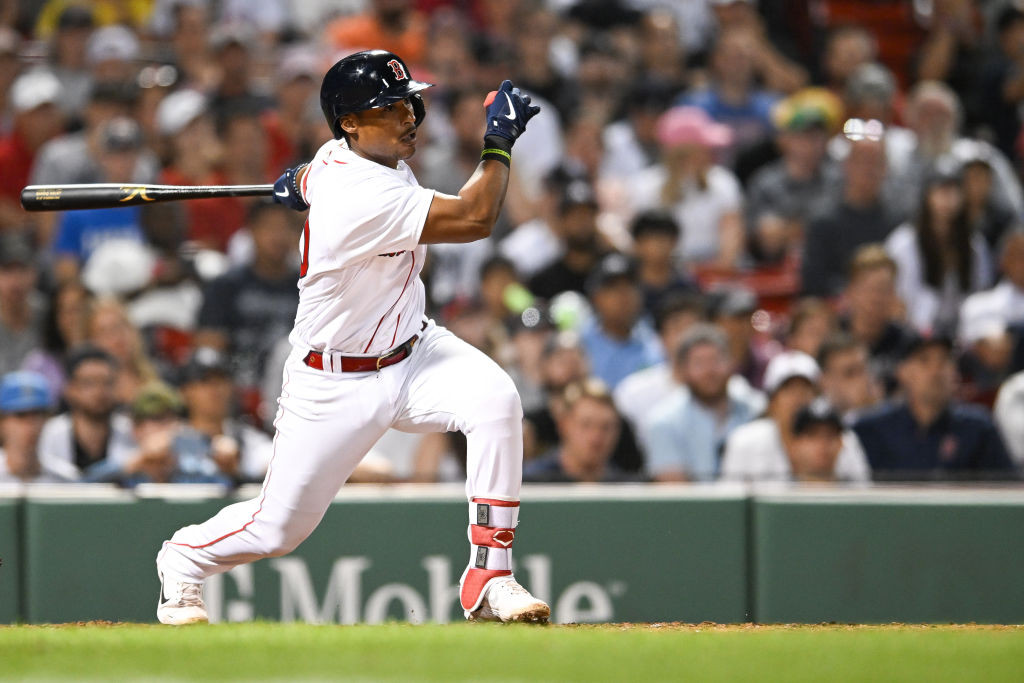 The Nationals announced this afternoon they have claimed infielder Jeter Downs on outright waivers from the Red Sox. Downs was designated for assignment last week when the Red Sox signed outfielder Masataka Yoshida to a five-year, $90 million contract.

Downs, 24, was born in San Andrés, Colombia, where his father was a professional baseball player. He was named after Yankees shortstop Derek Jeter, and ironically would go on to record his first major league hit and RBI then score the game-winning run against the Yankees and hit his first big league home run at Yankee Stadium this season.

He was a 2017 first-round pick (32nd overall) by the Reds out of Monsignor Edward Pace High School in Miami Gardens, Fla. He has since been traded twice, first with current Nationals starting pitcher Josiah Gray and Homer Bailey to the Dodgers in exchange for Kyle Farmer, Matt Kemp, Yasiel Puig, Alex Wood and cash in December 2018. But Downs is probably most known for being a central piece in the package along with Alex Verdugo and Connor Wong to go to Boston in the Mookie Betts and David Price trade in February 2020.

Primarily a shortstop, Downs was considered a top prospect around the sport. He was the Red Sox’s No. 1 and No. 2 prospect in 2020 and 2021, respectively, and was ranked as high as the No. 44 prospect in baseball two years ago, per MLB Pipeline.